A crime drama set in Houston, Texas with a partnership where two very different persons from two different cultures are teamed up to solve crimes and become close friends. Michael Pare` plays Chicago detective, Joey LaFiamma, who has family connections to the Chicago mob. In the line of duty he kills a high ranking mob member. When a contract is put out on his life, his family asks his Lieutenant to transfer him to a different city and they pick Houston. In Houston Joe is teamed up with Michael Beck who plays Houston detective, Levon Lundy. Levon has a family history of law enforcement; his grandfather was a Texas Ranger. So you have Michael Beck as a die-hard Texan meeting Michael Pare the city boy from a huge family coming head to head. 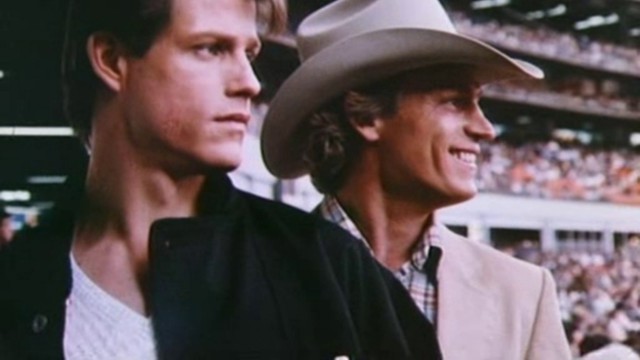 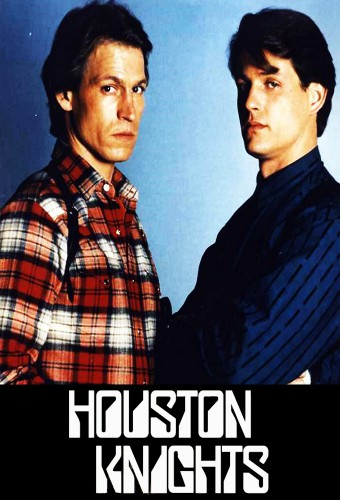 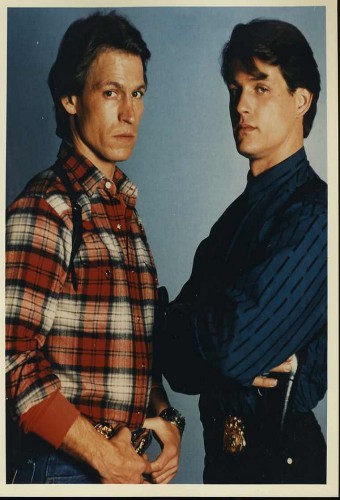 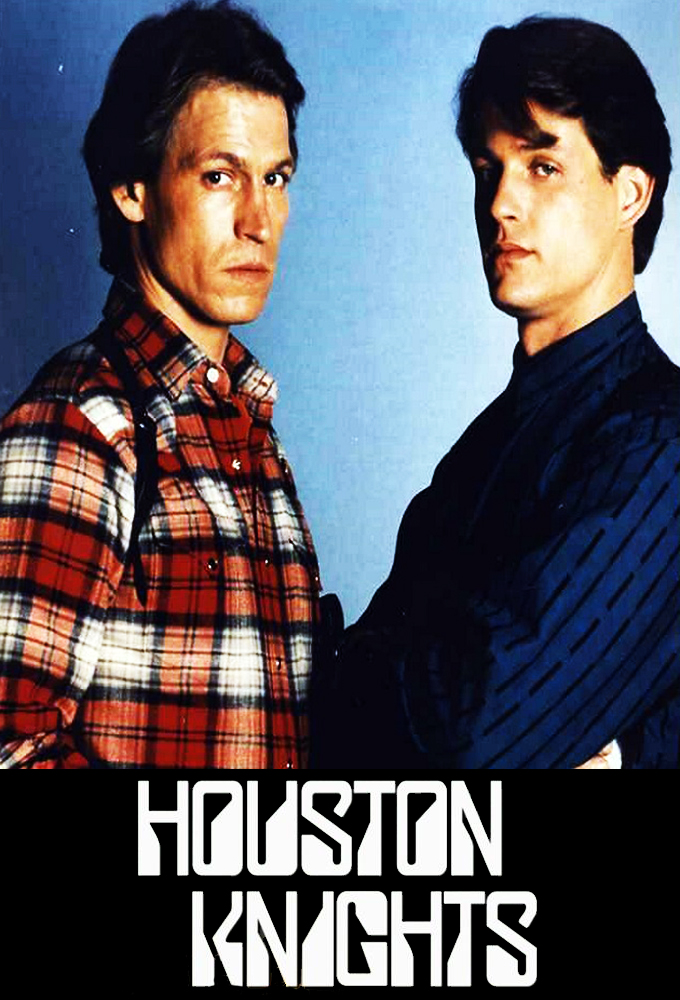