In Between Men follows four friends in NYC who live "in between" a gay world, whose cliches they don't relate to, and a straight world they don't belong to. They are successful, professional men not defined by their sexuality. Through wild adventures, racy story lines, joys and pains, underscored by the pulse of New York City, In Between Men examines the relationships the men have between each other, their lovers, and the greater community.

END_OF_DOCUMENT_TOKEN_TO_BE_REPLACED 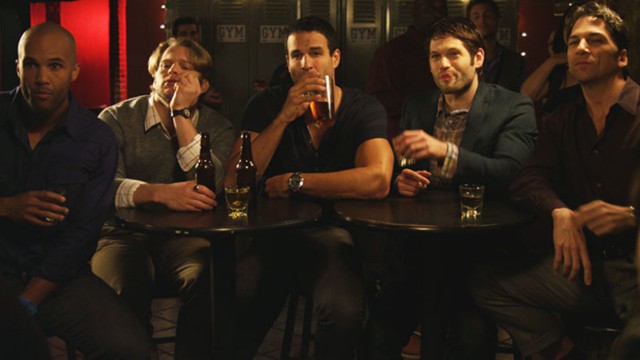 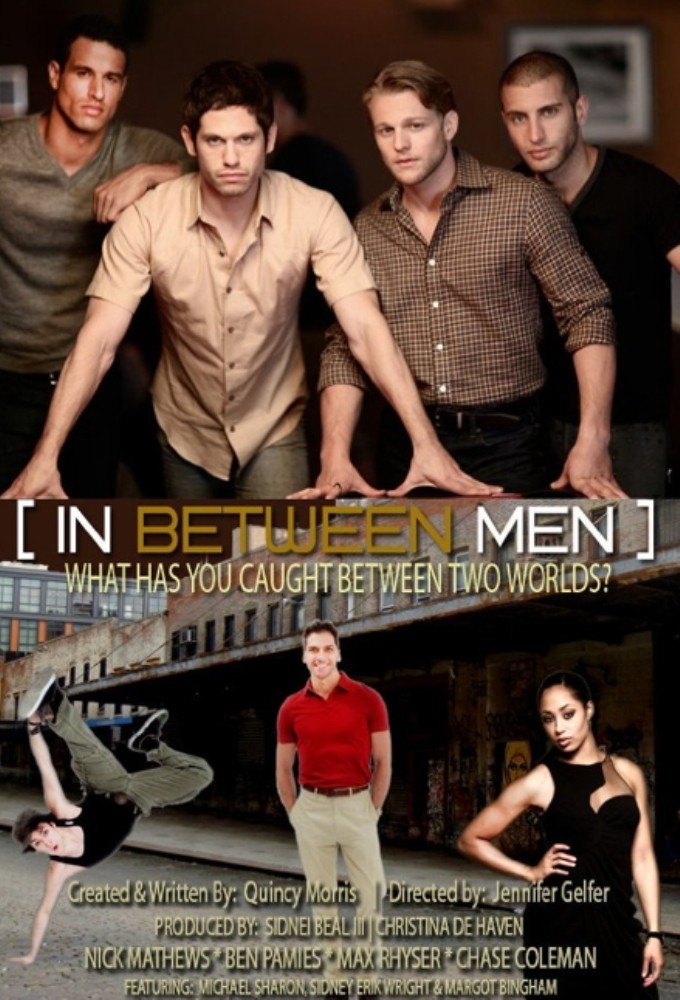 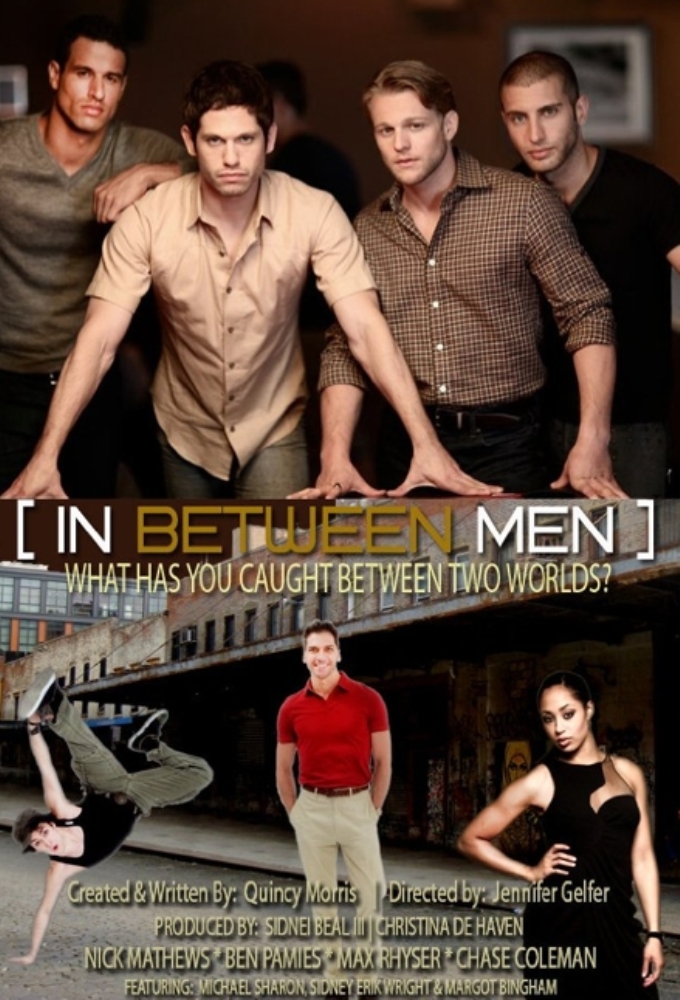