In the Footsteps of Alexander the Great

British filmmaker Michael Wood embarks on an idiosyncratic journey of 20,000 miles tracing the expedition of Alexander the Great in this captivating documentary. Relying on the words of Greek and Roman historians, Wood sought to follow Alexander's route of world conquest as closely as possible, and it is simply amazing how much folklore about the great general he is able to pick up on the way. Beginning in Greece and proceeding through 16 countries, including Turkey, Israel, Egypt, Iran, Afghanistan, and India, Wood listens intently to local storytellers who are still passing down the legends of Alexander. In one fascinating segment, Wood is barred from entering Iraq, but he is able to view the terrain on which Alexander's troops faced the Persians by scanning the radar screens of an American AWACS plane patrolling high above. In the course of his travels, Wood passes through four war zones and he notes that strategic regions of Alexander's day are still "on the fault lines of history." This is a lengthy production, clocking in at almost four hours, but the relaxed pace is a virtue, as Woods and the people he meets along the way, from local storytellers to noted historians, pass along an amazing array of historical knowledge. Lovers of history will find this documentary to be a joy and may well find themselves savoring every mile of Alexander's great journey.

END_OF_DOCUMENT_TOKEN_TO_BE_REPLACED 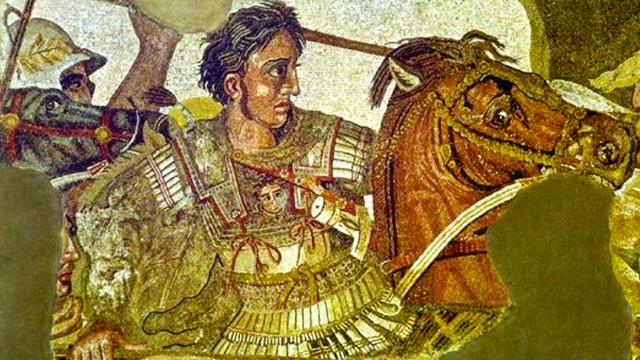 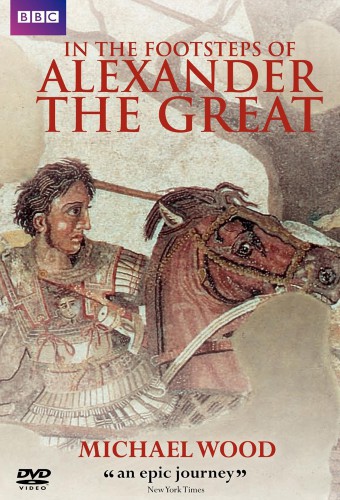 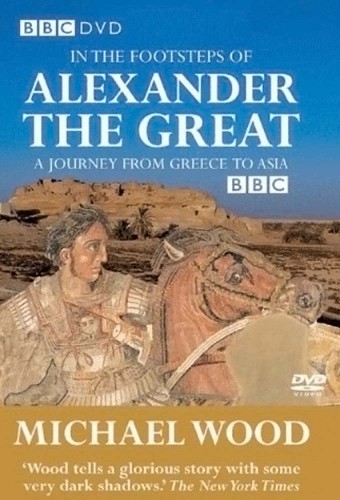 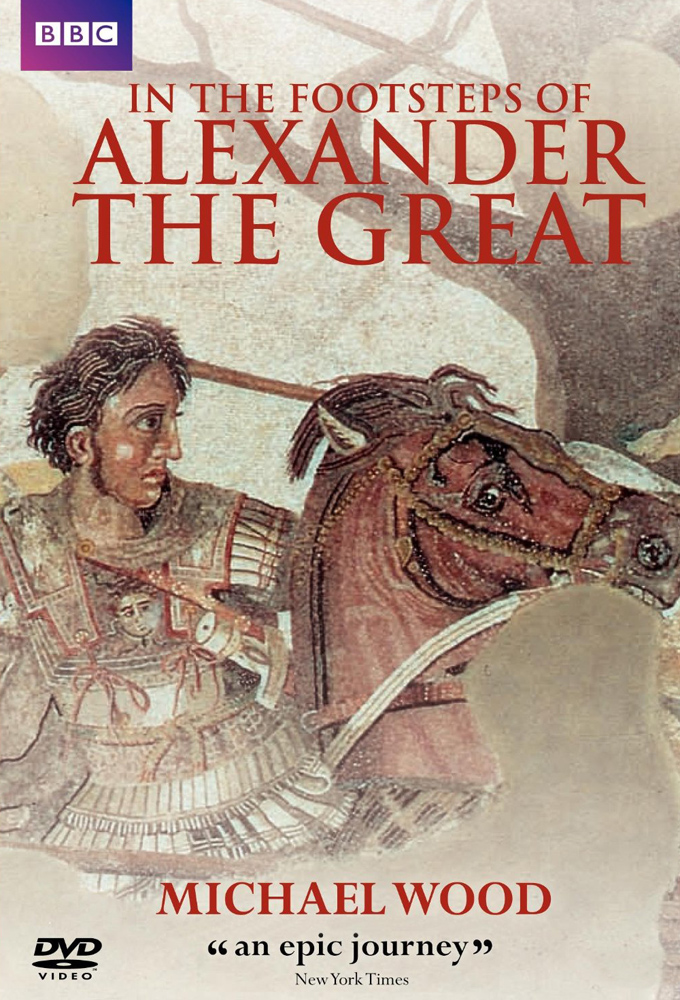