The American mob has reached a low point  it's the early '90s, and the heads of most of the five families have been imprisoned for life, leaving the families in disarray, torn apart by violence and suspicion. But one family survives these traumas intact by adhering to the strict code of silence: the Bonannos. They attract young recruits like Jimmy Calandra and his circle of friends, who become known as the Bath Avenue Crew. 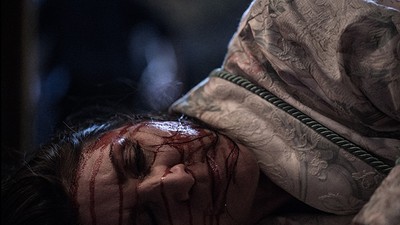