Inside The Manson Cult: The Lost Tapes

The documentary is a retelling of the Manson story using original 16mm footage that was found in the archives of Robert Hendrickson, the filmmaker behind Oscar-nominated doc Manson who died in 2016. The series will look at how the members, who carried out a number of grisly murders, including the brutal attack on Sharon Tate, went from peace-loving hippies to mass murderers. 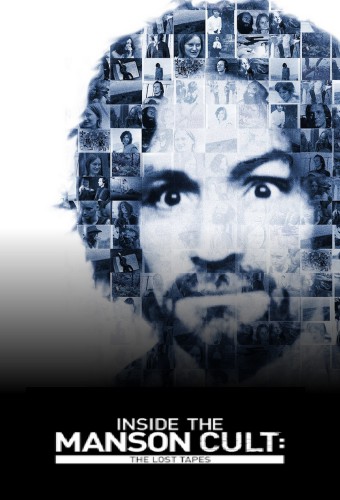 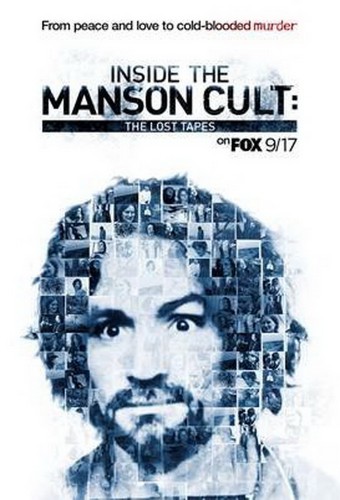 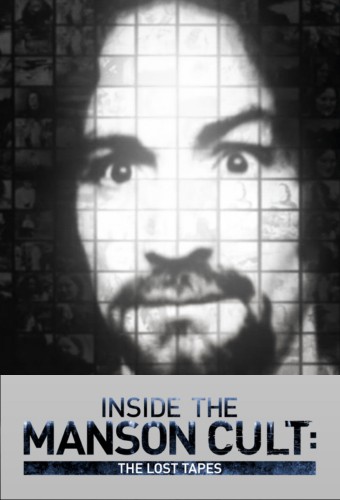 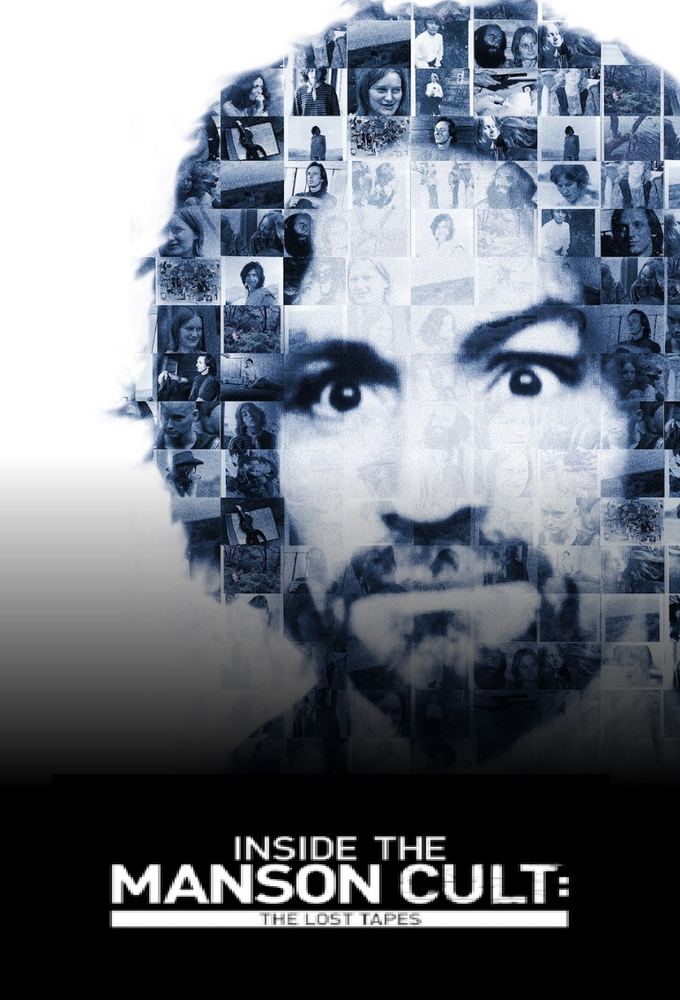