Interceptor was a British game show created by Jacques Antoine and produced by Chatsworth Television for Thames Television on 19 July 1989, and shown on the ITV network during that summer, with the ill-fated series hosting its last show on 1 January 1990 for a New Year bonanza. It took over its predecessor,Treasure Hunt in production, and preceded The Crystal Maze. The show was hosted by tennis player and former Treasure Hunt player Annabel Croft. The eponymous Interceptor was played by actor Sean O'Kane 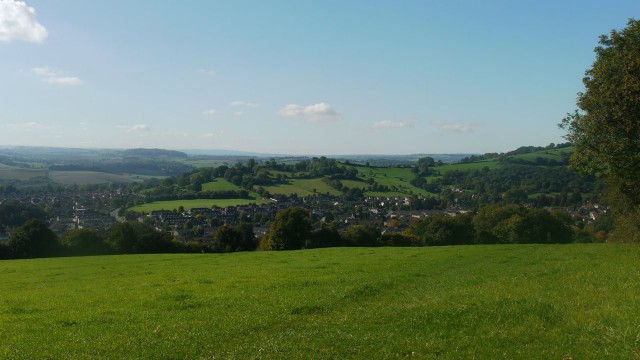 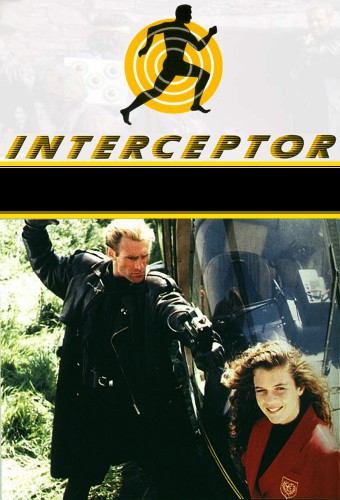 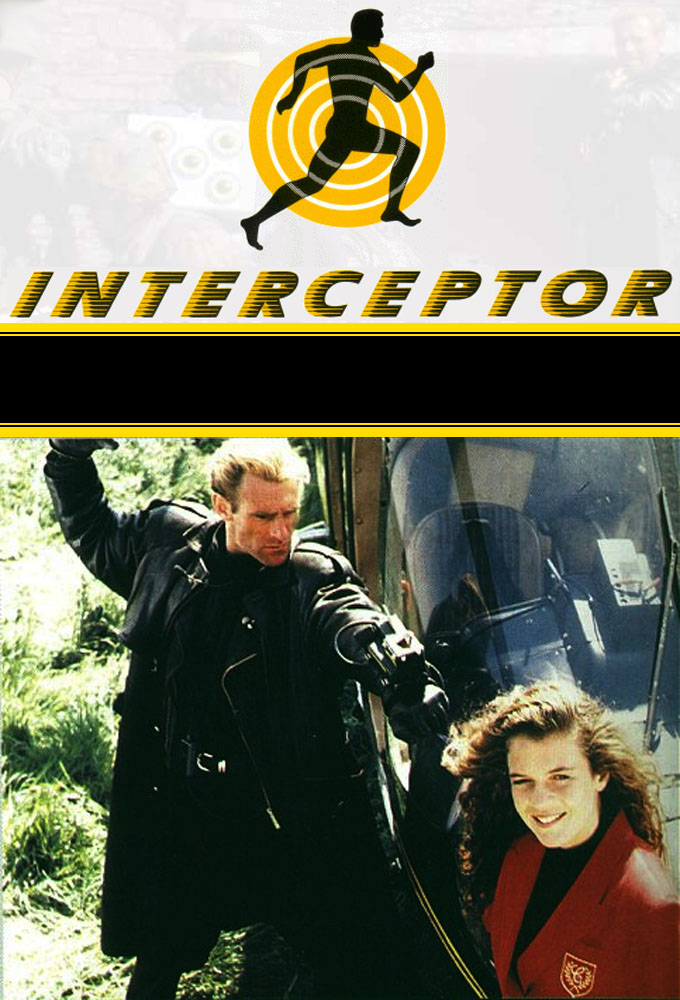