Inventions that Shook the World

Inventions That Shook The World is a stylized and thrilling look at the inventions of the 20th century that have shaped how we travel, communicate, live, work and play. This series shines a big glaring spotlight on the gizmos and on the geniuses behind the gizmos who, from the seclusion of their workshops, have been the secret engineers of our modern society. The series will tell the extraordinary stories of these wide-eyed nutty professors responsible for everything from the vacuum cleaner to kitty litter, jet engines to the nicotine patch. Alongside their greatest inventions, we also showcase their equally great disasters – those inventions that should never have seen the light of day. Each episode highlights one decade, from the 1900s to the 1990s, and focuses specifically on 10-15 groundbreaking inventions. Inventions That Shook The World mixes history, science and pop culture, resulting in a definitive chronicle of populist inventions of the 20th Century. 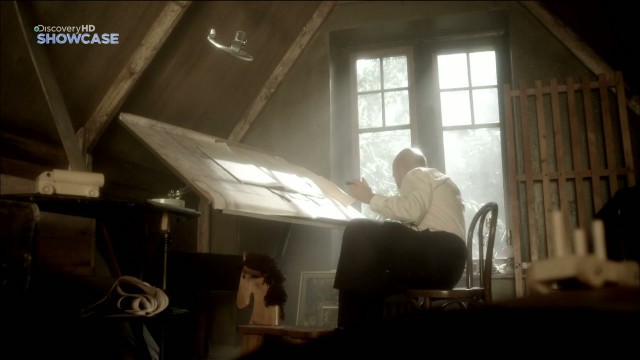 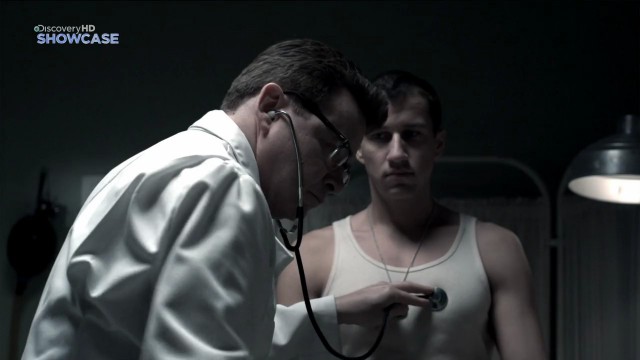 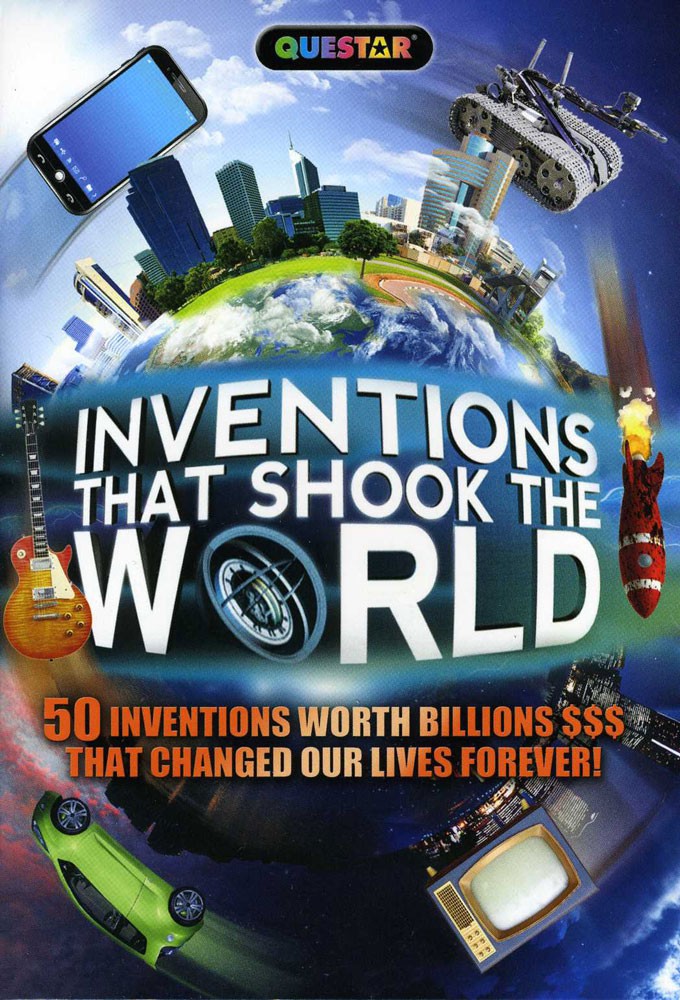 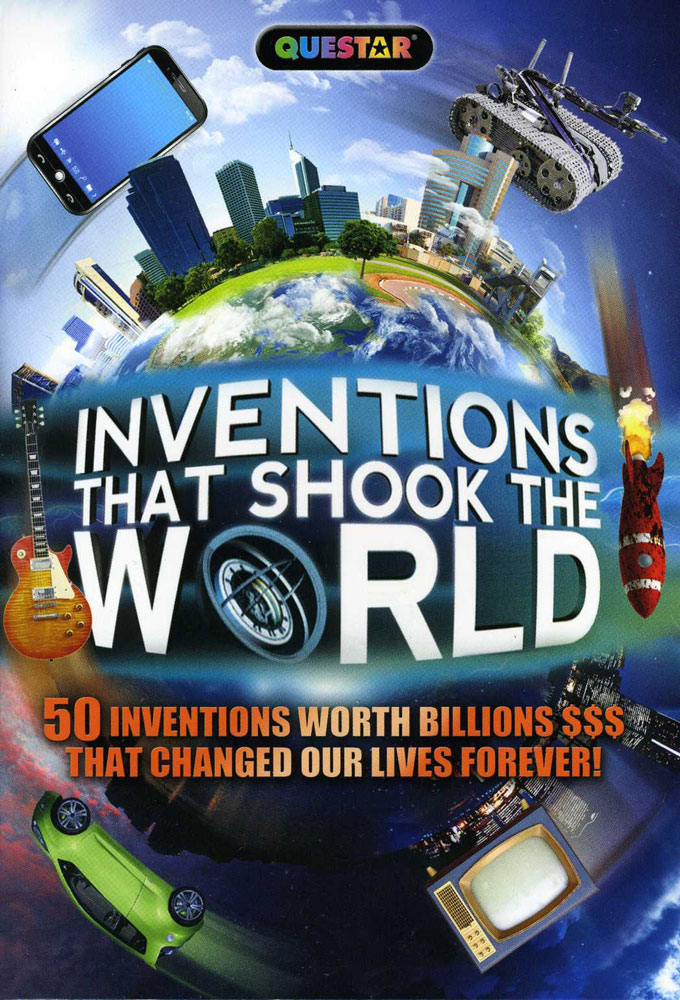