When Tony is injured and his father's company is put in jeopardy, Iron Man must don his new Mark II armor and fight alongside War Machine to battle the combined forces of Blizzard, Whiplash and Mr. Fix - all three of whom have a common, mysterious boss. 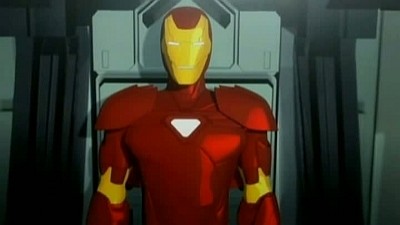