Ed goes undercover at the docks to try to identify and capture the murderer, whilst the rest of the team continue investigating the case. Finally, with a terrorist plot to defuse, a parade to protect, and Ed masquerading as the arrested murderer, Ironside has plenty to work on; but still has enough time to spend with his old girlfriend. 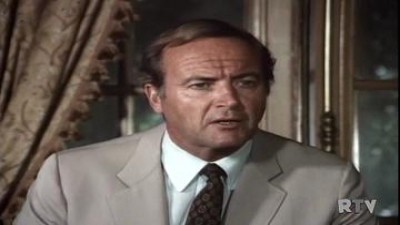