Iwo Jima was arguably the toughest battle the Marines had ever faced. The courage and sacrifice of the men who fought to secure the eight square miles of stinking sulfur rock and volcanic ash will never be forgotten. Thought at first to be an easy target, military planners figured it would take the marines only three or four days to secure the small island. But it was only after a month of brutal, bloody, intense fighting that Iwo was finally taken. It would be the only battle in Marine Corps history where they suffered more casualties than the enemy. One third of all Marines killed in WWII would fall at Iwo Jima. Of the 81 Medals of Honour awarded to the Marines in WWII, 27 of them would be awarded for action on this island. Step back in time with the sailors, soldiers and airmen who were there and relive one of the most famous battles of WWII. Told almost exclusively through color footage shot by Marine Corps cameramen and veteran interviews, this documentary tells the story of the battle for Iwo Jima through the eyes of those who lived through it. See why it is said that "on Iwo Jima uncommon valor was a common virtue:. 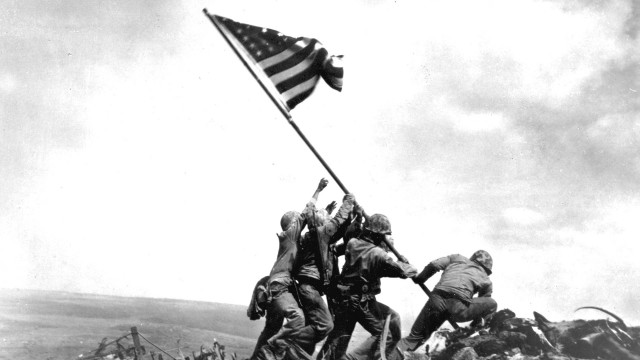 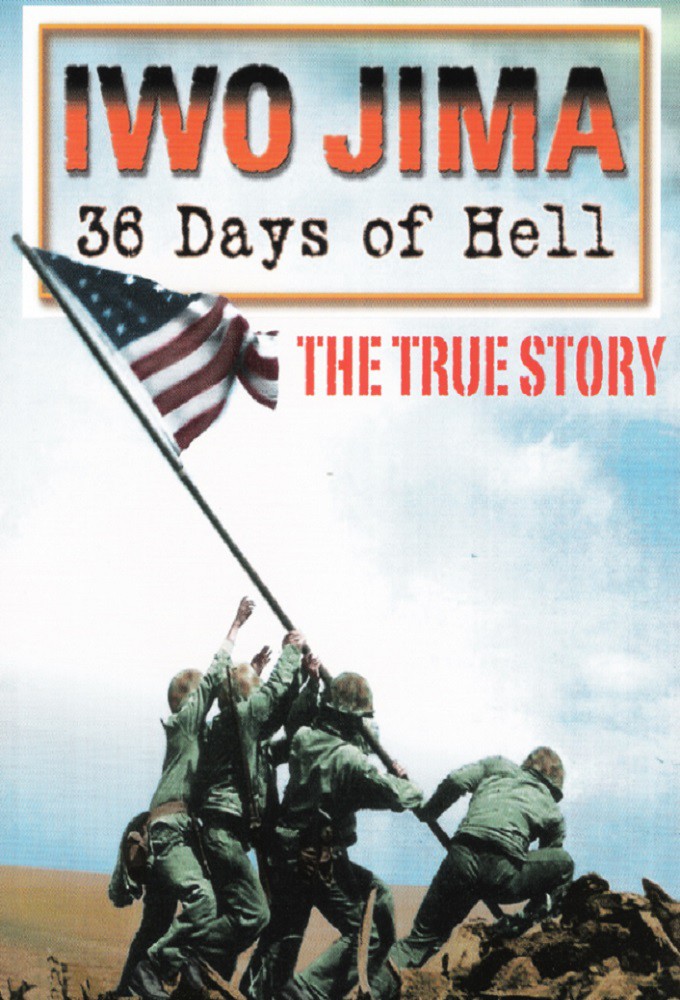 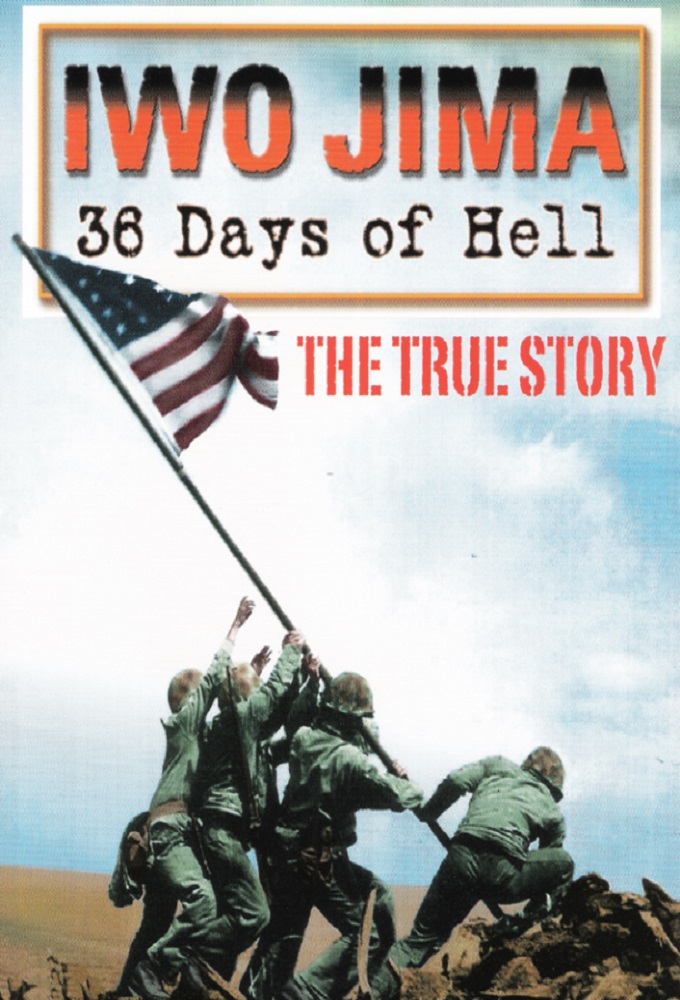