Jack Whitehall started stand up comedy performing at the Edinburgh Festival Fringe at the Pleasance Theatre's Comedy Reserve showcase. He had previously taken a sketch show to the Fringe called Comic Abuse. Whitehall won the Amused Moose Laugh Off 2007, and was runner-up in the Laughing Horse New Act of The Year competition, a finalist in So You Think You're Funny?, and winner of the Charlie Harthill Special Reserve in the same year. He was also nominated for 'Best Newcomer' in the 2008 Chortle Awards, and was a finalist in the Hackney Empire New Act of the Year. In August 2009, Whitehall performed his first solo stand-up show, Nearly Rebellious, at the Edinburgh Festival Fringe. The same year, he was nominated for 'Best Newcomer' at the Edinburgh Comedy Awards 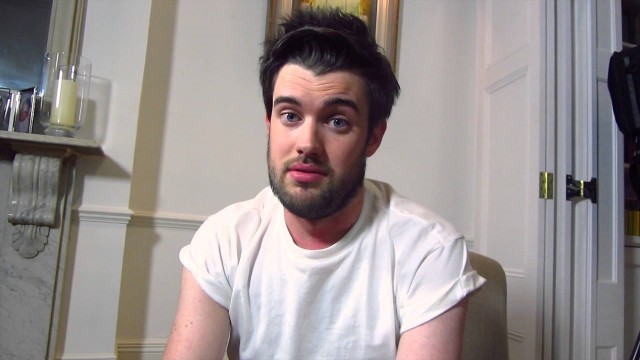 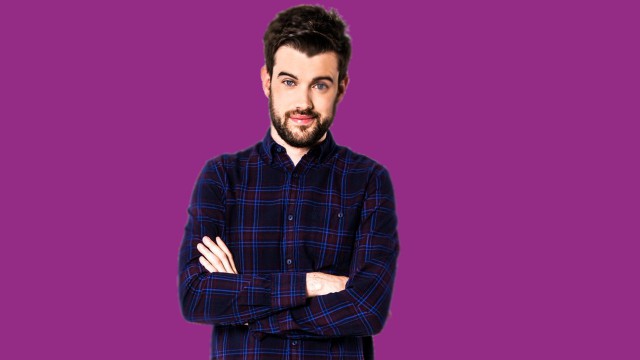 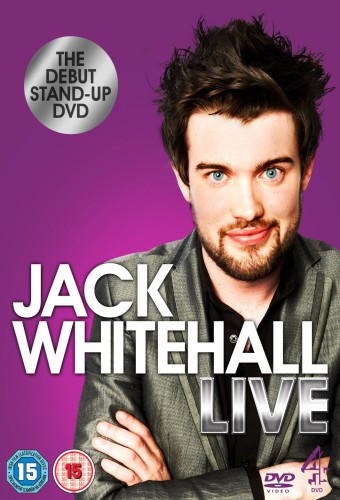 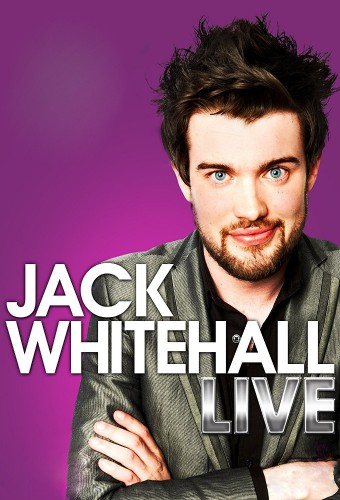 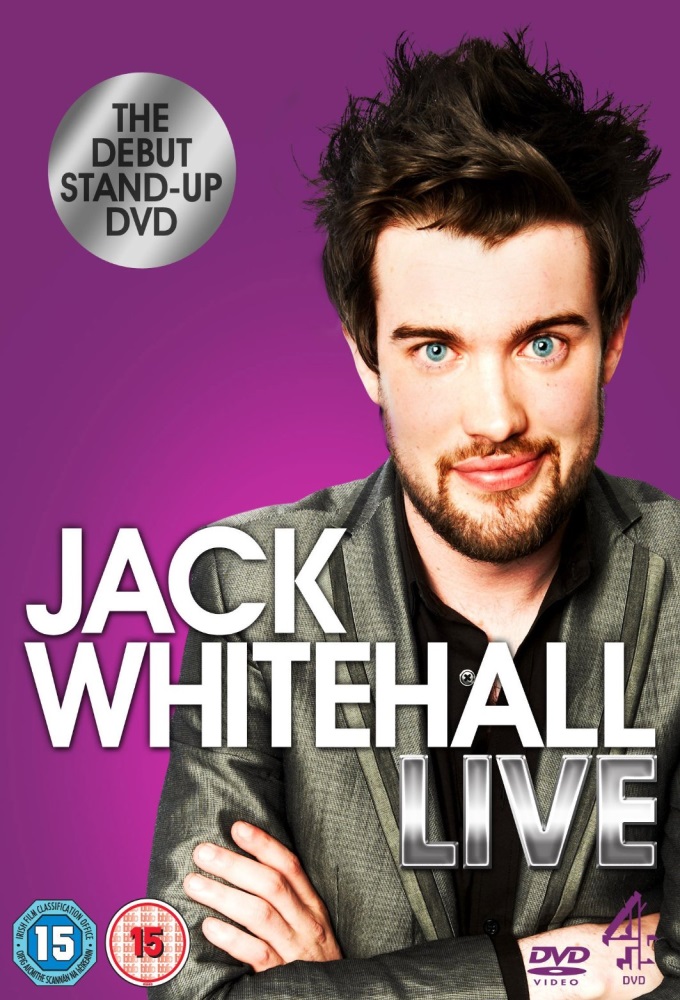