Jack Roosevelt Robinson rose from humble origins to cross baseball’s color line and become one of the most beloved men in America. A fierce integrationist, Robinson used his immense fame to speak out against the discrimination he saw on and off the field, angering fans, the press, and even teammates who had once celebrated him for “turning the other cheek.” After baseball, he was a widely-read newspaper columnist, divisive political activist and tireless advocate for civil rights, who later struggled to remain relevant as diabetes crippled his body and a new generation of leaders set a more militant course for the civil rights movement.

END_OF_DOCUMENT_TOKEN_TO_BE_REPLACED 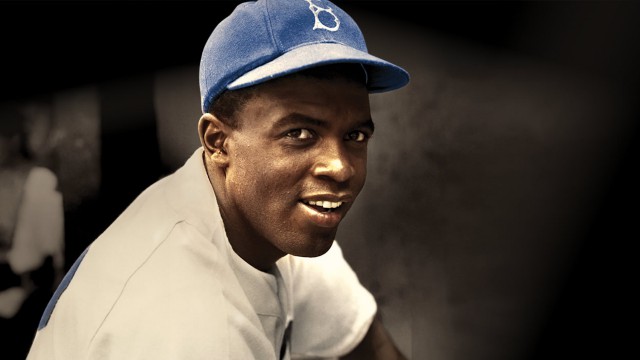 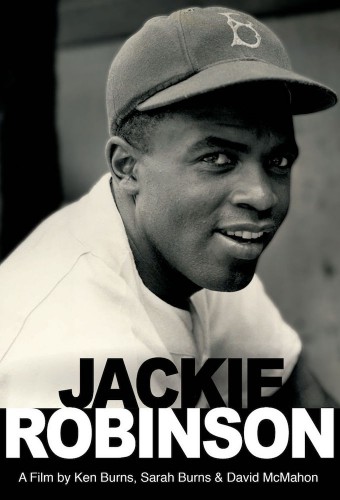 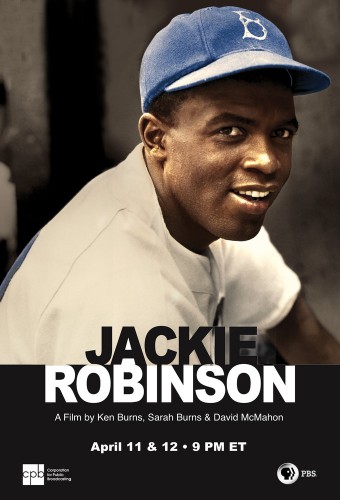 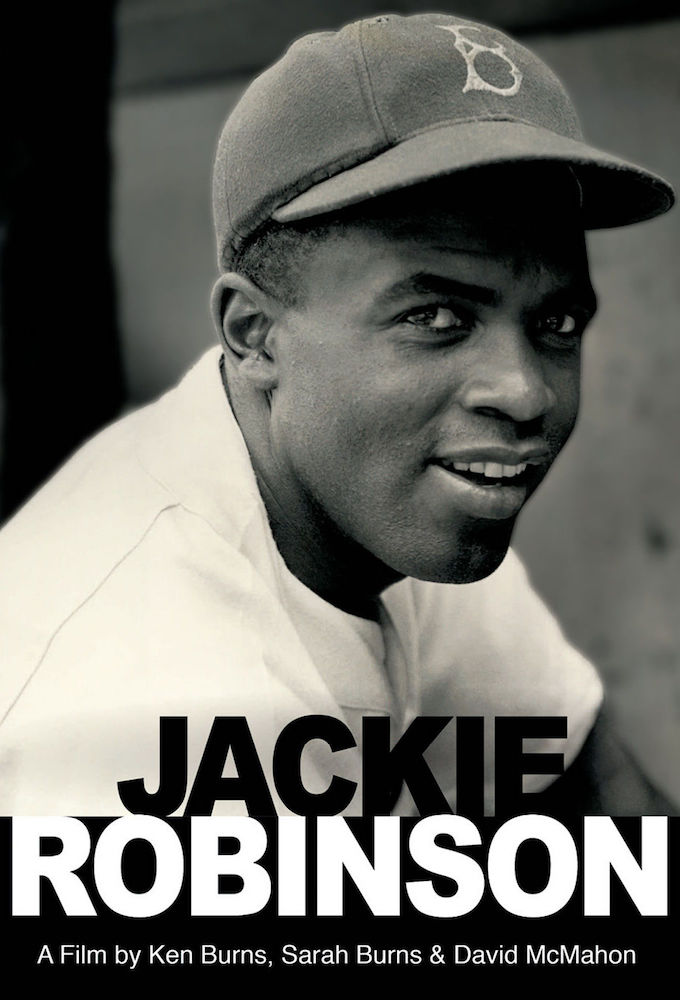