Police Chief Jesse Stone, who was suspended by the Paradise, Mass. Town Council, begins moonlighting for his friend, State Homicide Commander Healy, by investigating a series of murders in Boston, leaving Rose and Suitcase to handle a crime spree in Paradise on their own. Jesse pours his energy into his work in an effort to push away his twin demons: booze and women. When his investigation leads to notorious mob boss Gino Fish, Jesse's pursuit becomes hazardous. 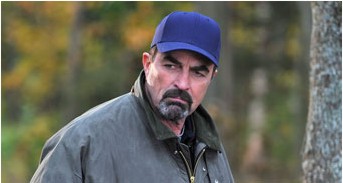