J.K. Rowling: A Year in the Life

J.K. Rowling: A Year in the Life is a documentary that was filmed by James Runcie. The film follows J. K. Rowling over the course of a long year as she completes her work on the last Harry Potter novel, Harry Potter and the Deathly Hallows. This documentary also includes many extensive interviews with J.K Rowling, as well as several clips of her promoting Deathly Hallows and at the launch. 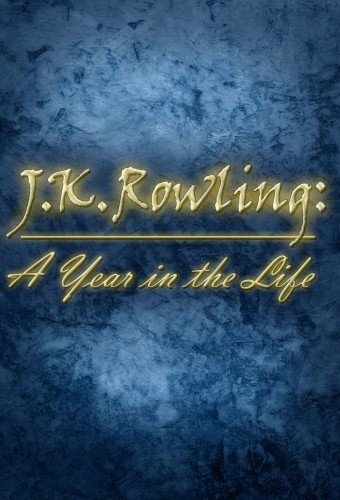 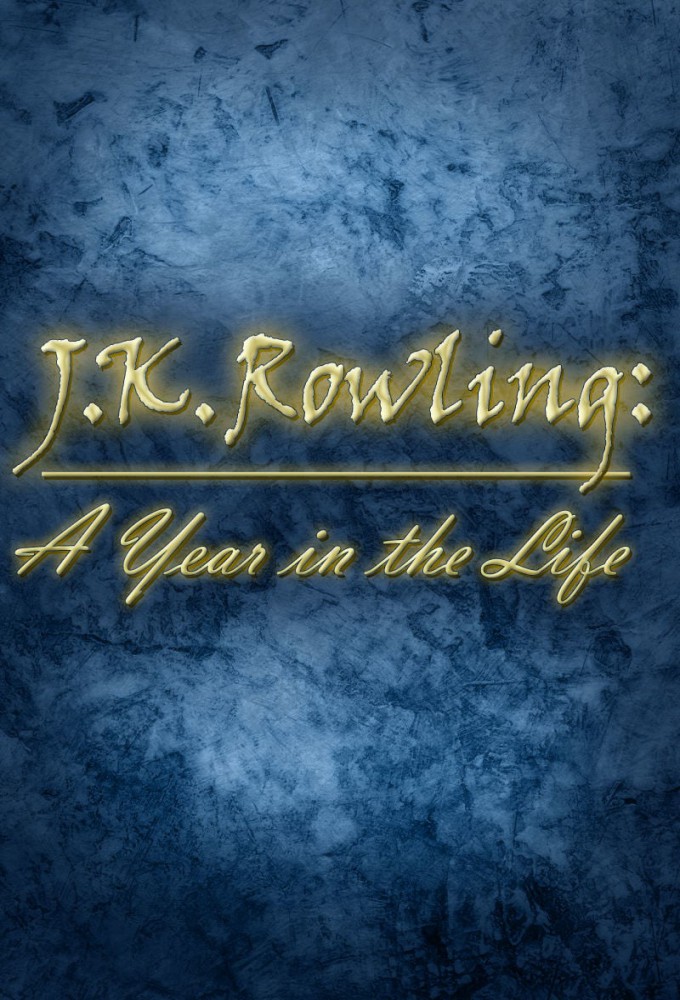