Certainly one of the most endearing TV series shown on Spanish TV, `Juncal' is one which would seem best to encapsule the set foibles in a traditional sense, as well as characterizing masterfully the one-time bullfighter and his nostalgic claims to past glory. In his shoeblack - Rafael Álvarez - the `maestro' matador Paco Rabal finds a sympathetic ear and simple adoration. There is good drama and plenty of humour, but not the heavy-handed kind: it is more `templado', deftly avoiding the ridiculous, skillfully interweaving so many complexities of just simply being Spanish, which audiences here immediately understand and feel so warmly for. ...Juncal.

END_OF_DOCUMENT_TOKEN_TO_BE_REPLACED 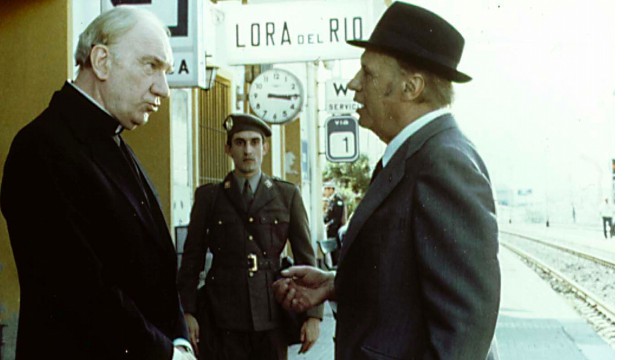 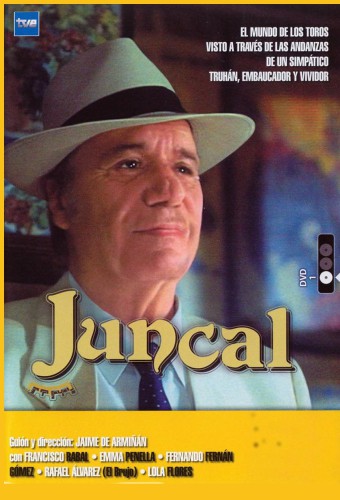 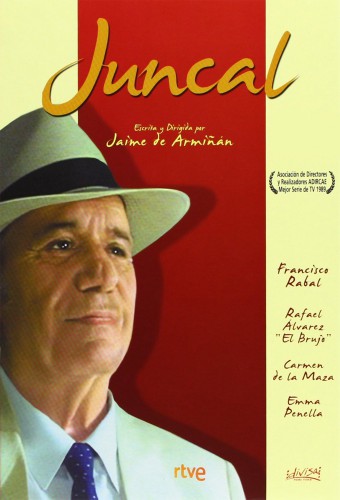 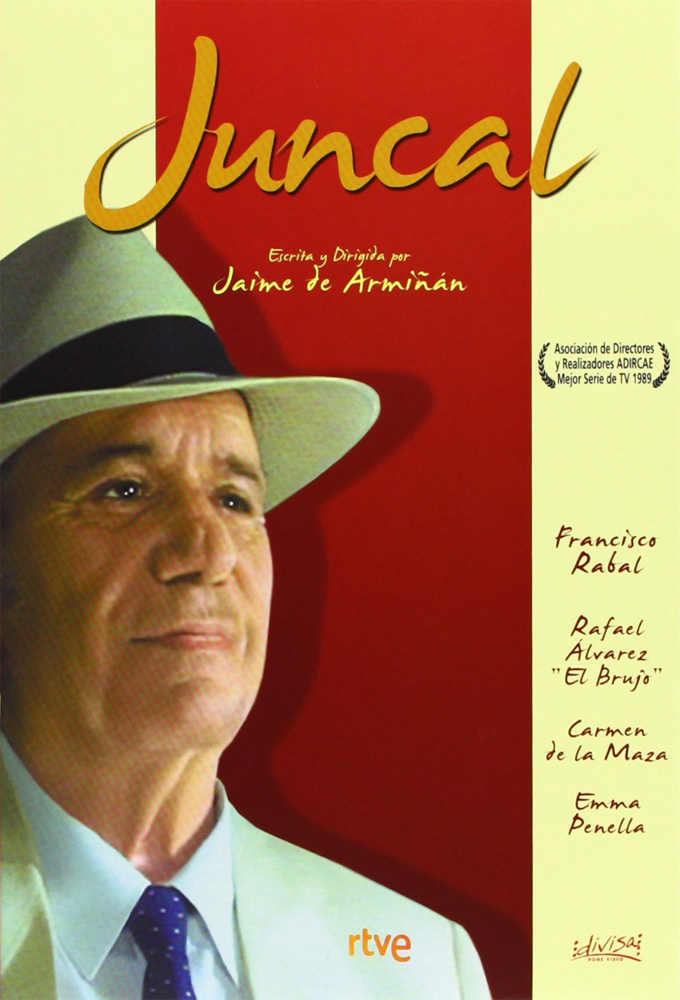