Kate and Allie, which ran on CBS from 19 March 1984 to 22 May 1989, was the brainchild of Sherry Coben who came up with the idea for the series while attending a high school reunion. There she noticed that a couple of divorcees who seemed unhappy and dissatisfied found comfort in sharing with each other. Coben worked with this germinal notion and successfully pitched the resulting script, originally entitled, "Two Mommies," to Michael Ogiens, then head of New York program development at CBS. Ogiens liked the script because it contained fresh material that dealt with a real issue of the day--single parenthood. Kate and Allie was an instant success, ranking fourth the week it debuted, garnering consistently high ratings thereafter, and earning Jane Curtin two consecutive Emmys and Bill Persky, one. The characters and the issues they dealt with obviously appealed to the program's audience. Saint James' character, Kate, is a woman recently divorced from her unstable and somewha 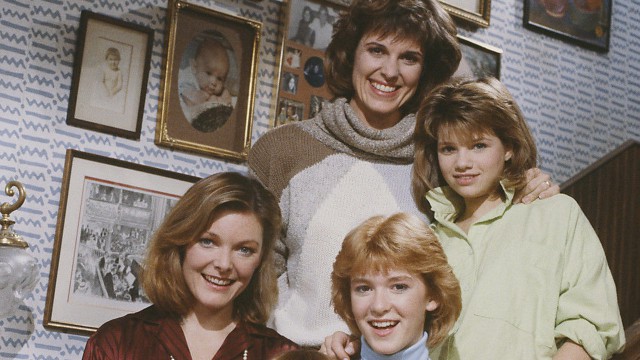 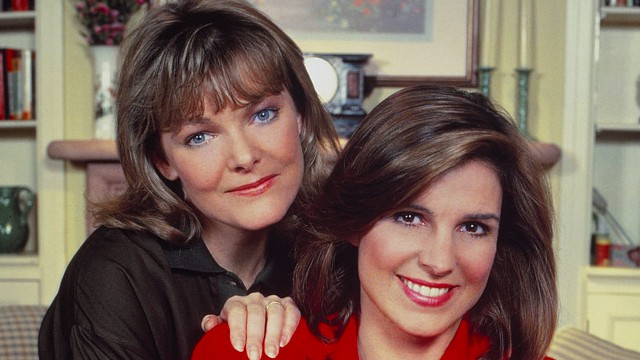 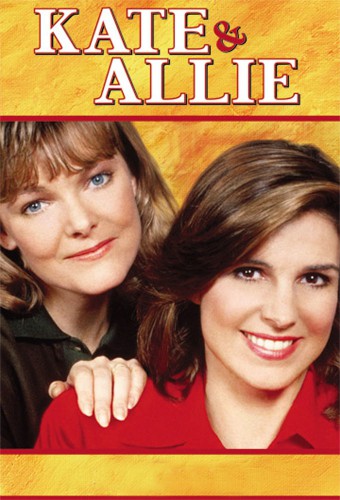 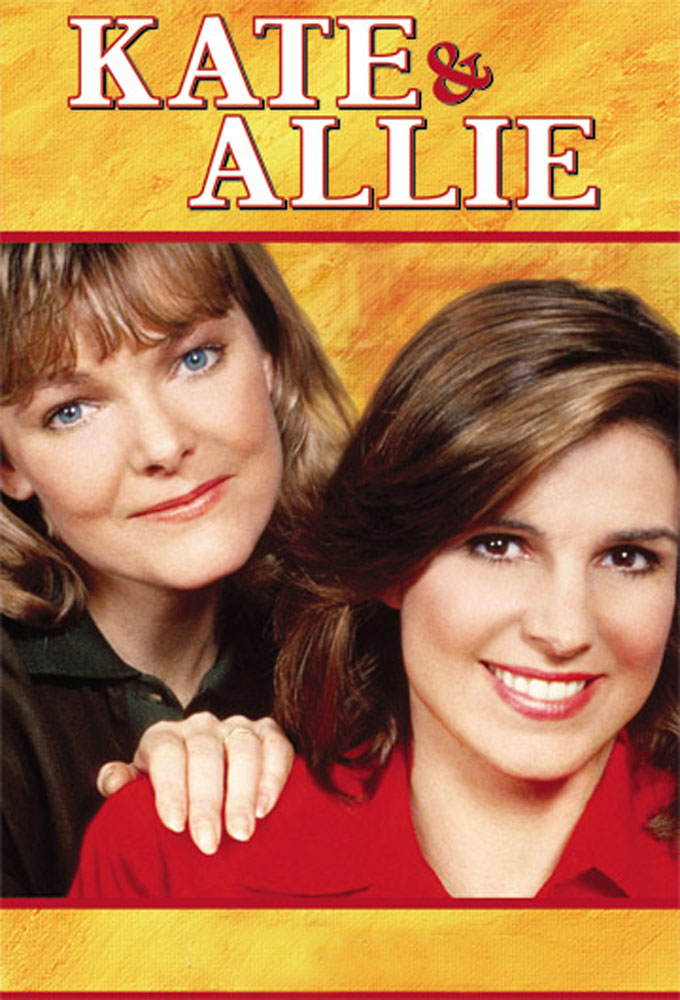