No other period in history stirs our imaginations quite like the Dark Ages. It is an era cloaked in mystery, a time when noblemen and priors, master builders and monks were the order of the day and simple, peasant folk struggled to survive. Plagues, famines and witch burnings were commonplace. Those who questioned the authority of the Church faced the ultimate penalty – death. And yet there were some who stood up for reason and righteousness, brave men and women who were beacons of light in a time of darkness. For the first time on television, master storyteller and worldwide best-selling author Ken Follett, will act as host, introducing us to a thrilling primetime documentary about the Dark Ages and the characters that inspired his epic blockbuster novels – The Pillars of the Earth and World Without End. 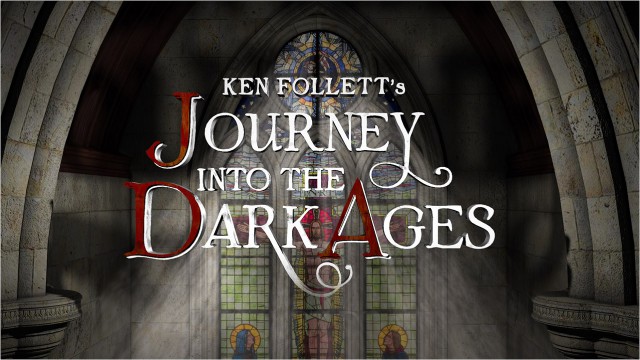 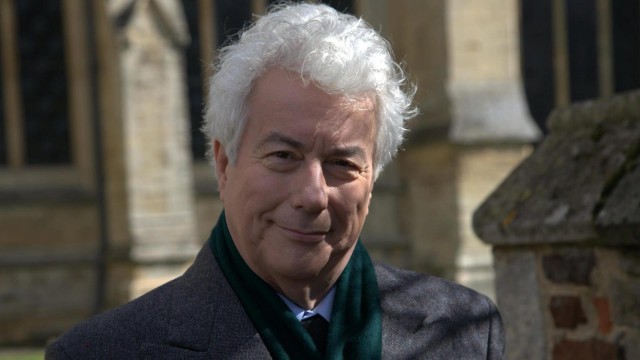 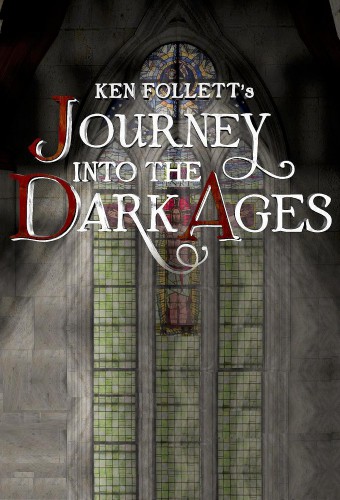 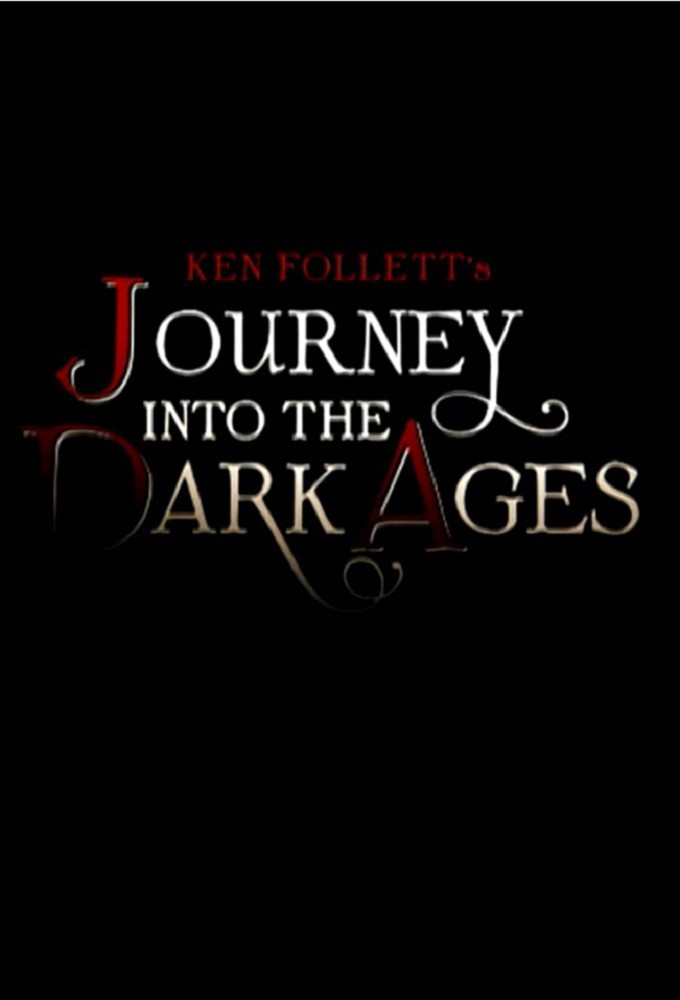 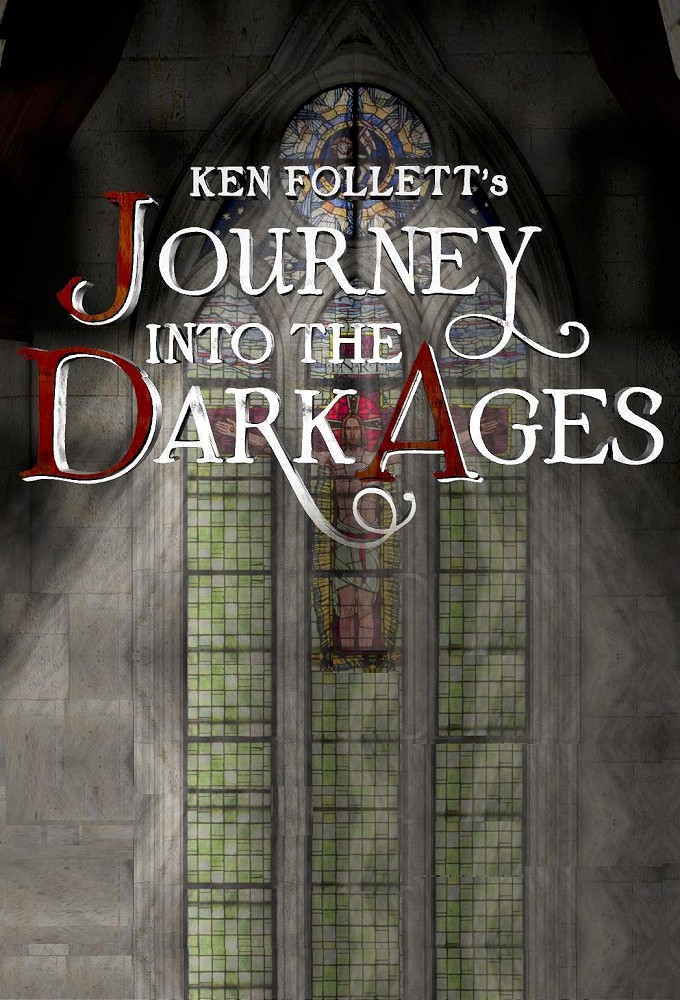