Based on a novel by best-selling crime author Henning Mankell (Wallander, The Man from Beijing), this international thriller follows a mother's desperate quest to discover the truth. Globe-trotting archeologist Louise Cantor returns home to Sweden and finds her 27-year-old son Henrik dead in his apartment. The police are ready to write it off as a suicide but as an experienced archeologist, Louise is used to piecing together a full story from incomplete shards of evidence, and is convinced that he was murdered. Reconciling with her ex-husband Aron over the tragedy, the two embark on a dangerous search for answers. In Gothenburg, Louise learns Henrik had been working on an article about a major scandal in Africa. Traveling to Cape Town, Louise and Aron discover Henrik may have been leading a dangerous double life. In Mozambique, Louise meets Henriks ex-girlfriend and makes contact with a Swedish diplomat who has useful information. Eventually, Louises harrowing journey takes her to a clinic outside the capital and ultimately brings her face-to-face with her son's killers, who are ready and willing to do whatever it takes to keep their secrets safe from the outside world.

END_OF_DOCUMENT_TOKEN_TO_BE_REPLACED 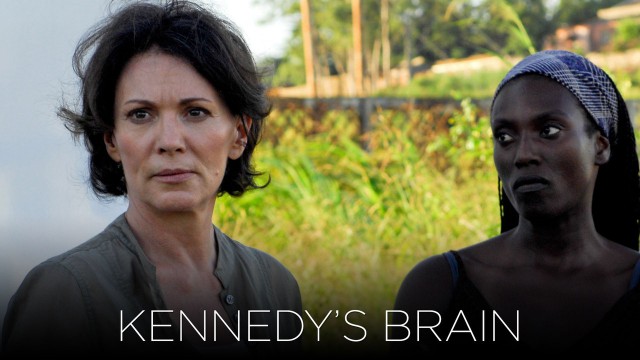 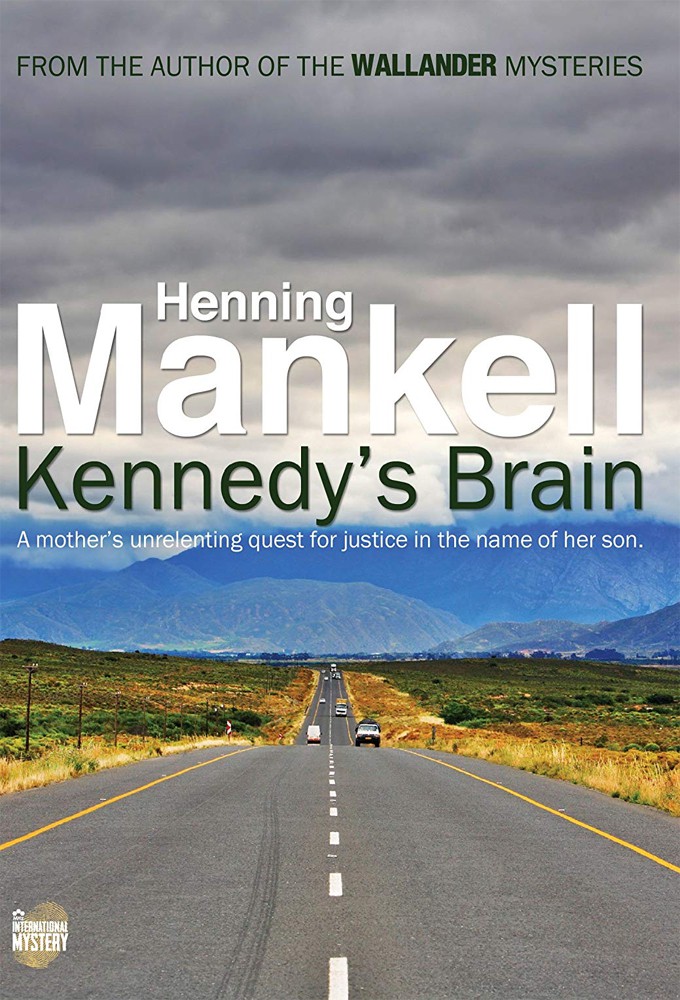 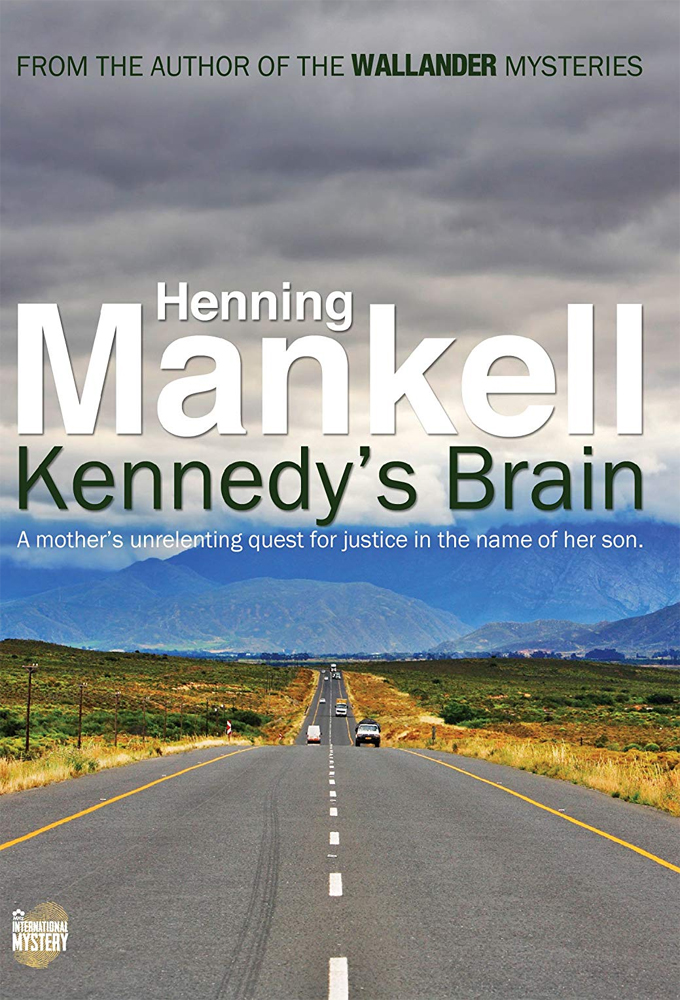