Kevin Hart (born July 3, 1980)[1] is an American actor and comedian. Born and raised in Philadelphia, Pennsylvania, Hart began his career by winning several amateur comedy competitions at clubs throughout New England, culminating in his first real break in 2000 when he was cast by Judd Apatow for a recurring role on the TV series Undeclared. The series lasted only one season, but he soon landed other roles in movies like Paper Soldiers, Scary Movie 3, Along Came Polly and Soul Plane. His comedic reputation continued to grow with the release of his first stand-up album I'm a Grown Little Man in 2008. This was followed by Seriously Funny in 2010, and in 2011 Laugh at My Pain. 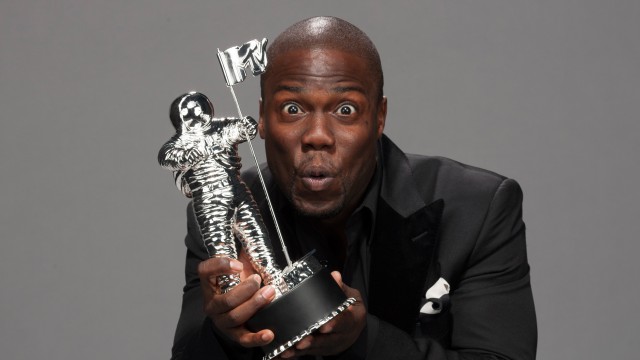 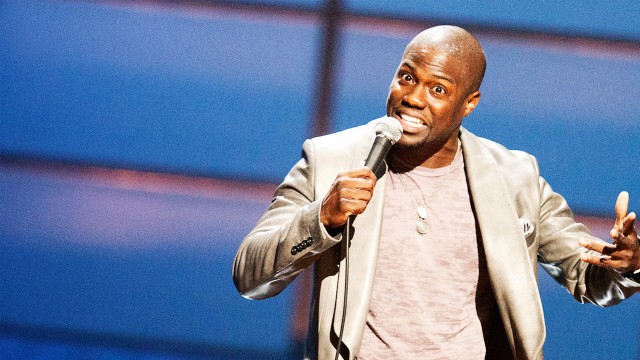 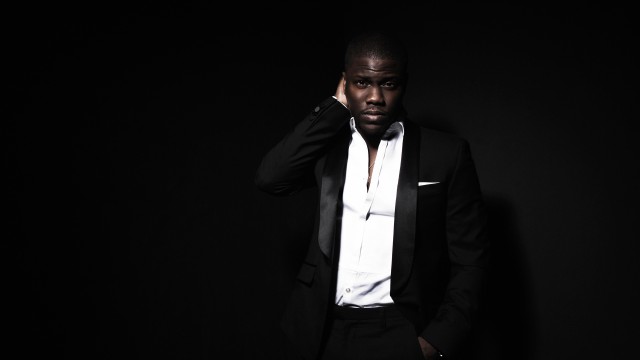 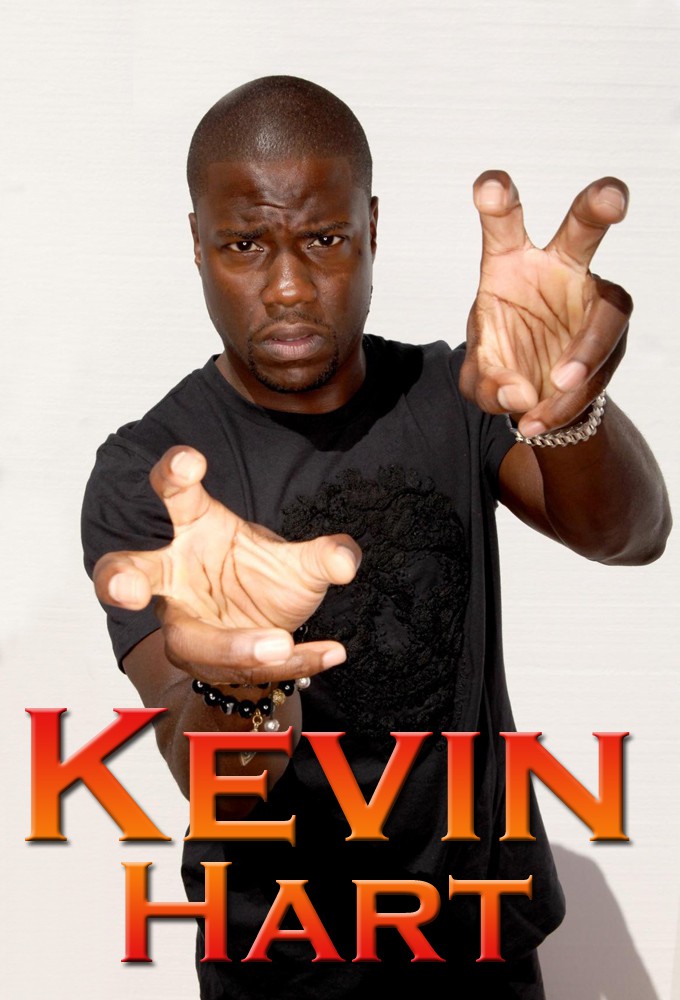 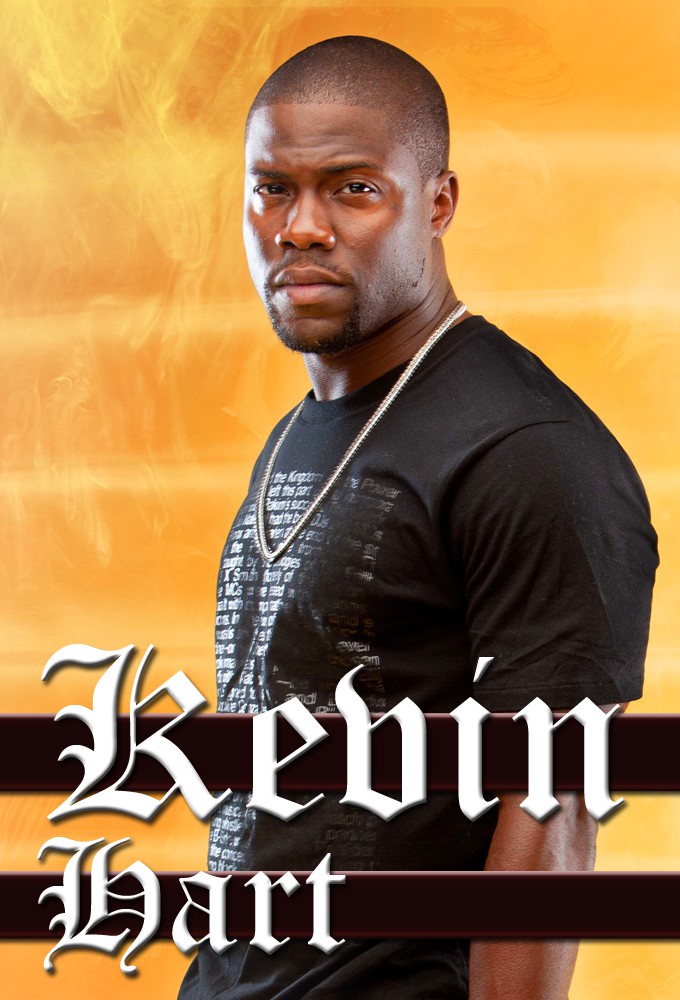 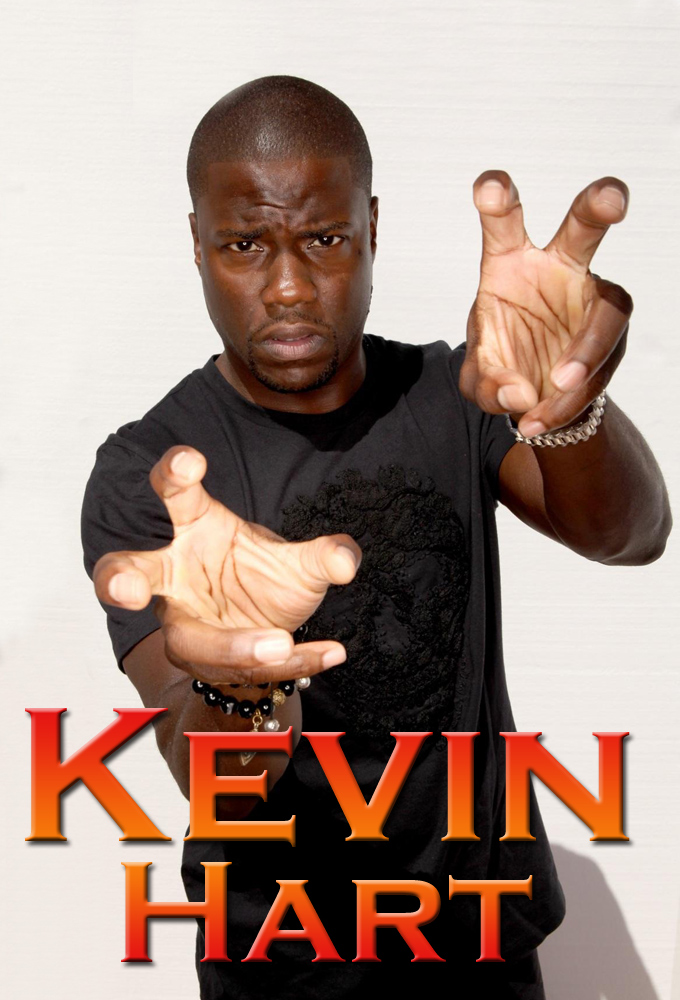