THE KIDSONGS TV SHOW follows the exploits of twelve energetic and charismatic youngsters (ages 7 through 12) as they produce their own music based, kid's television show. The cast members play the roles of on camera hosts, writers, producers, performers, cast and crew. The Kidsongs motto is, "Made by kids, for kids and starring kids". 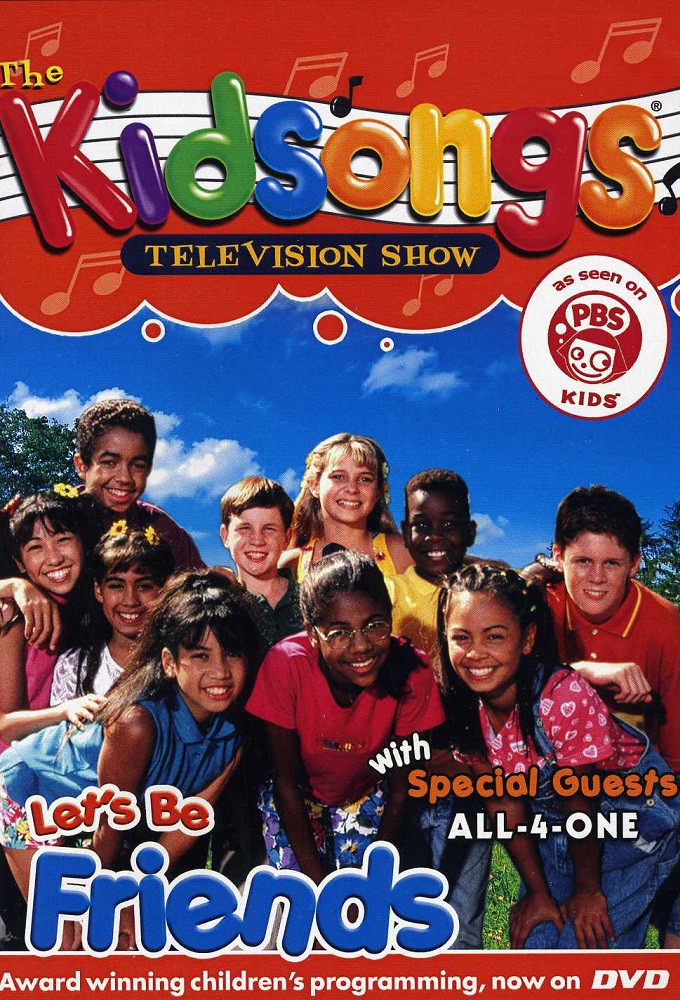 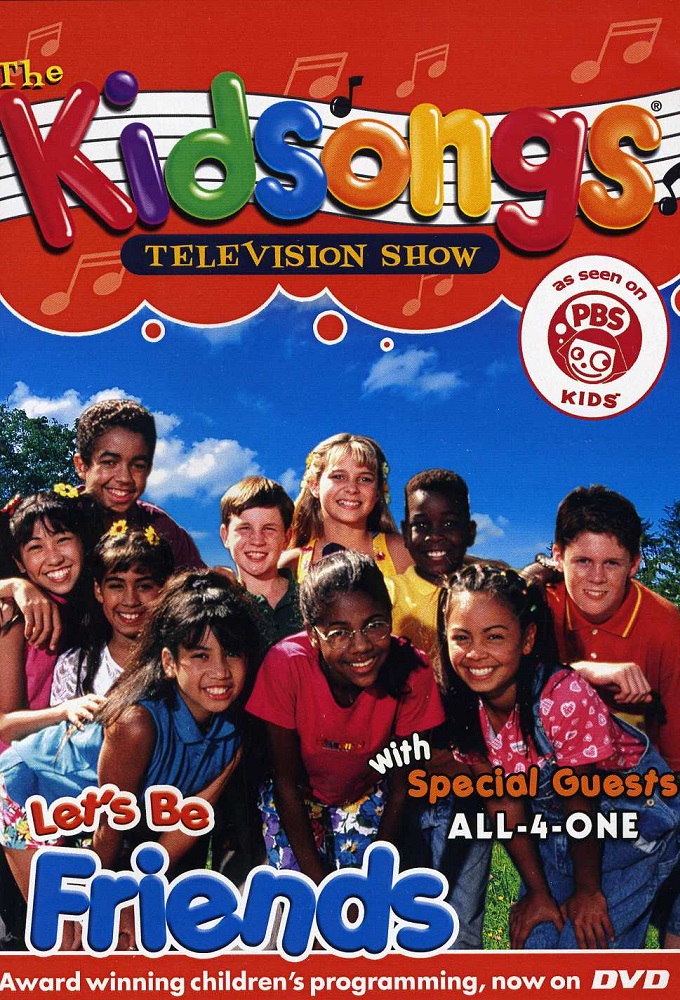