King Rollo was a children's character created by David McKee in 1979, starring in a series of books, animations (narrated by Ray Brooks), and a comic strip in the magazine Buttons. In all, thirteen episodes of the animation were produced in 1980 (shown in two halves), by McKee's own King Rollo Films, and originally shown as part of the pre-school 'See-Saw' strand. The central character of the stories was Rollo himself, a child-like King who was always in need of advice and assistance from his friends. Among these were The Magician (a father figure) Cook (the king's cook, a mother figure, who was arguably the real ruler of the kingdom); his neighbour, Queen Gwen; King Frank; and perhaps most importantly, Rollo's cat, Hamlet, who was generally portrayed as wiser than Rollo himself. The animations used the same distinctive colourful cut-out paper look as McKee's other works, such as Mr Benn, and one memorable aspect was that the characters' legs would rotate outwards when walking until they were at right-angles at the sides of their body. 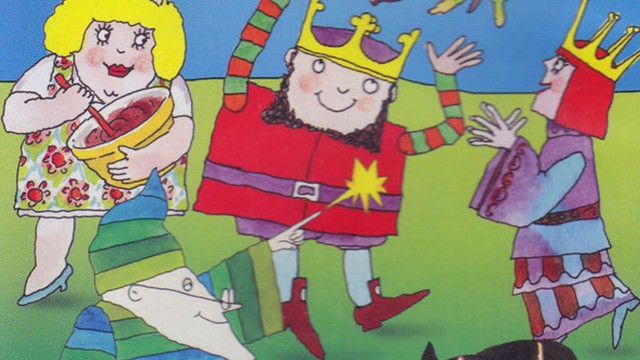 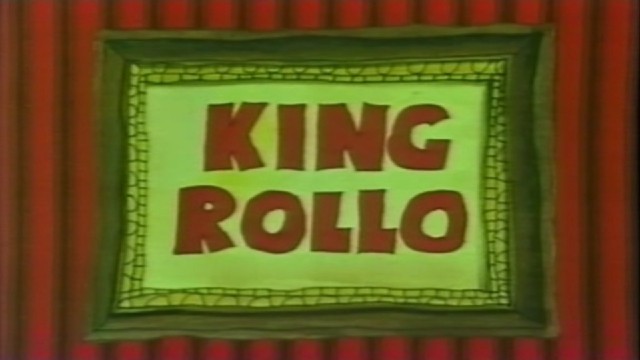 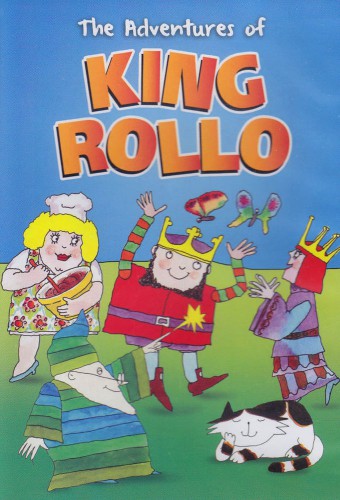 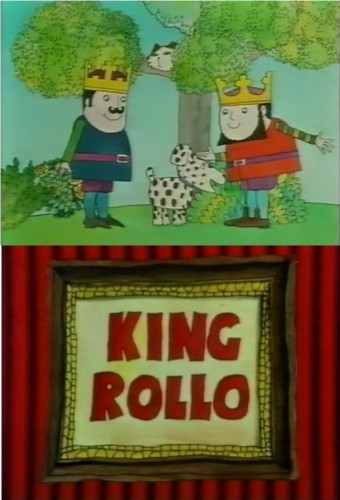 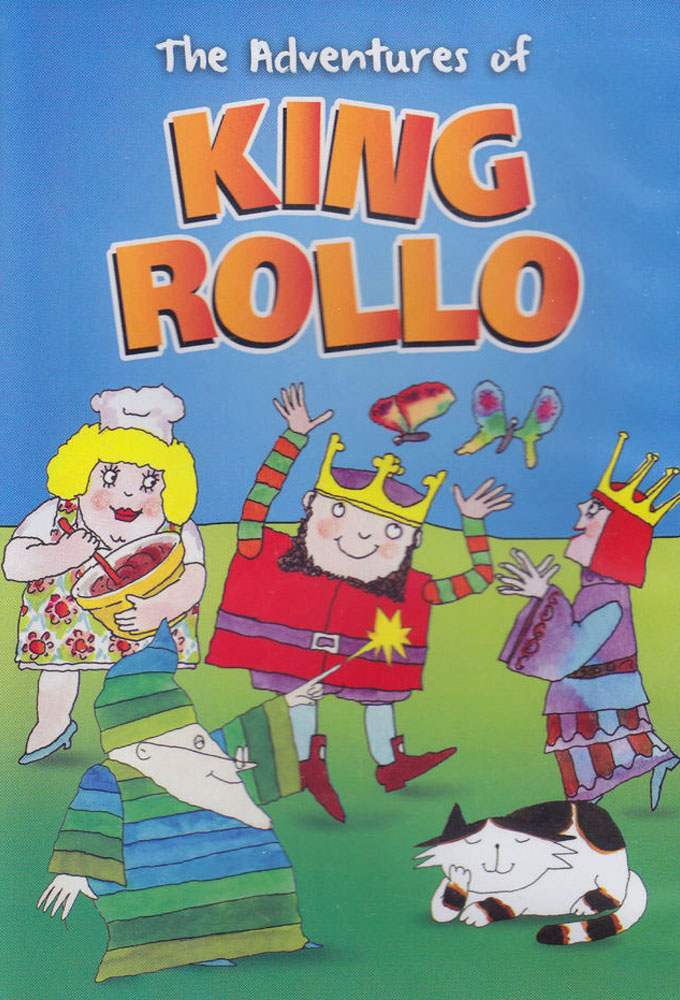