In a thousand years, the British monarchy has evolved from divinely appointed warrior kings to benign political figureheads. Among them are some of the most fascinating historical figures - conquerors, murderers, lovers and schemers. Their gripping stories - from Henry II's 'murder' of Thomas A'Beckett to George lll's loss of America- are at the heart of the nation's history. From this millennium of violence, romance, intrigue and controversy, Cambridge University's Dr Nigel Spivey tells the stories of twelve great kings and queens. At the scences of the decisive moments in British history, accompanied by dramatic reconstructions, he pieces together the incidents, battles and motivations that shaped their lives. 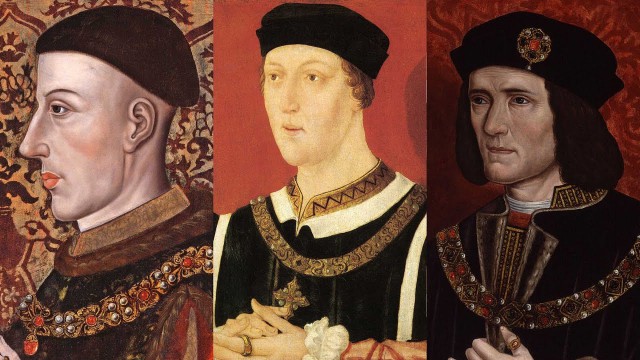 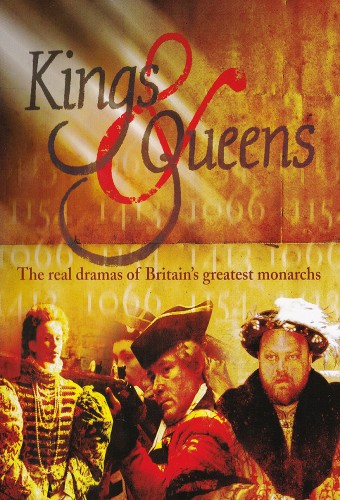 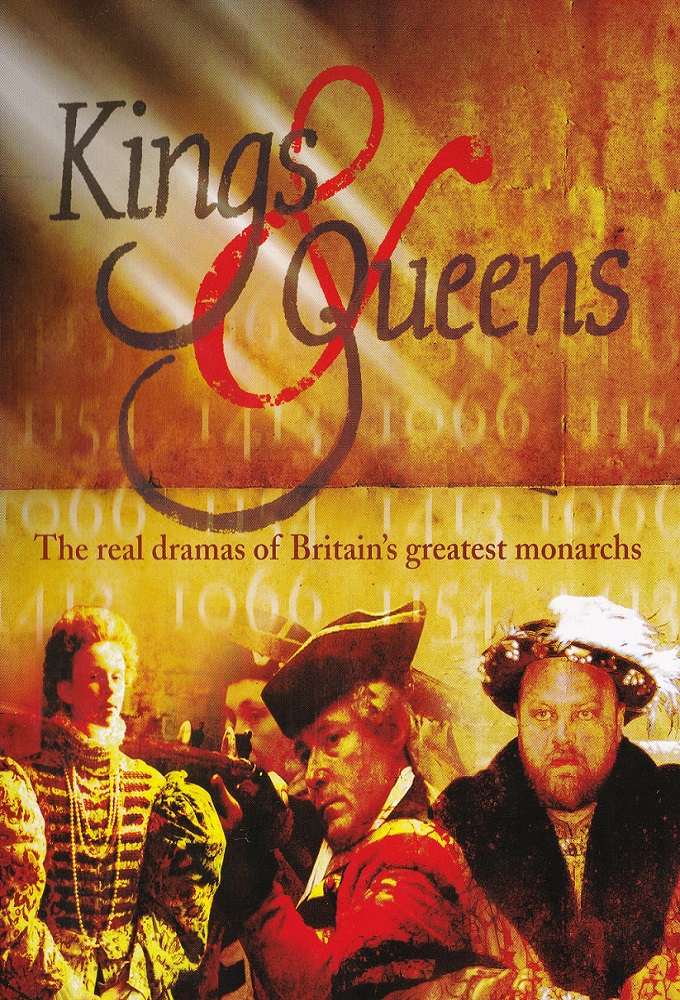