Twenty-one year old former high school baseball player, Kohei (nickname: Bussan), learns that he is dying from cancer. He is told that he only has six months to live, and decides that he wants to do something daring and risky. He proposes to five trusted members from his former baseball club that they form a ring of cat burglars that would steal from those who commit crimes. His friends think it odd, but feel they cannot turn down a dying man's request. With only six months, how much could they do anyway? --TBS 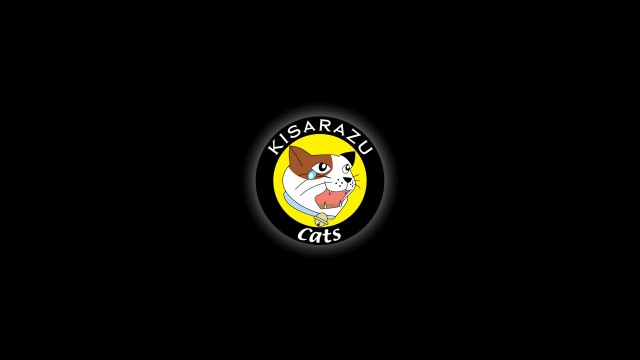 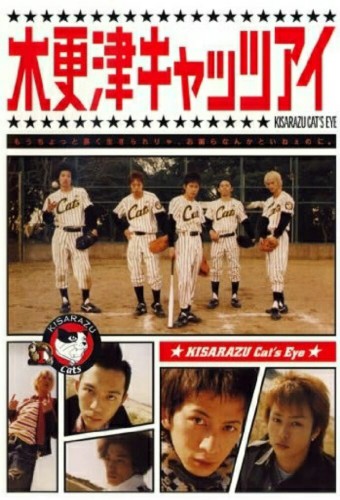 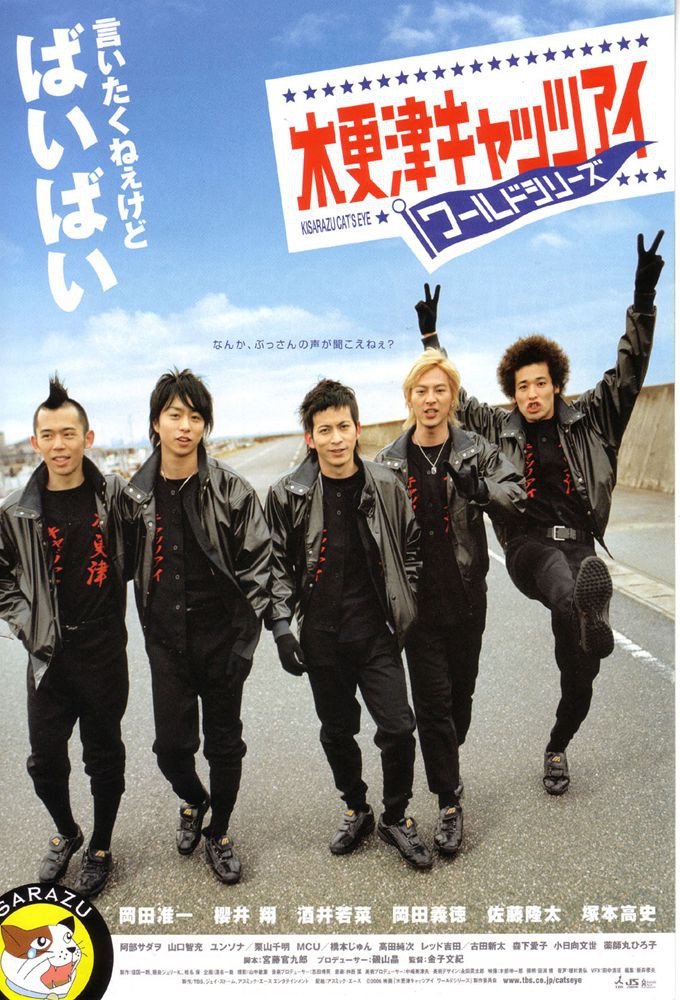 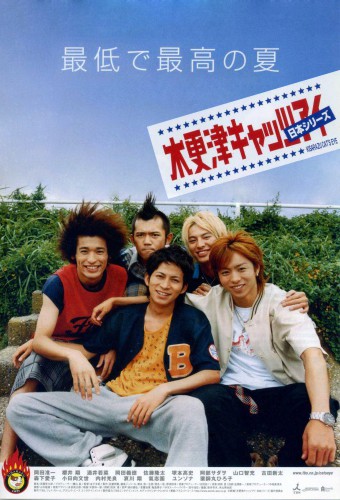 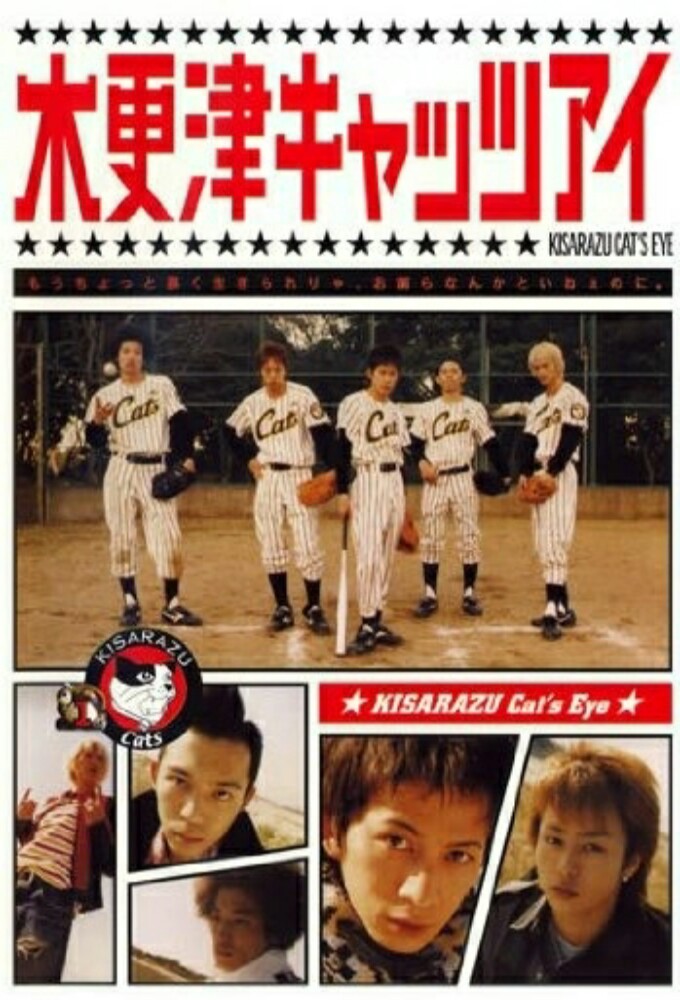