Section goes after Nikolai Markali, a politician whom Operations correctly believes is connected to the terrorist organization, Badenhein, although the suspicions at first appear to be unfounded. Other than these suspicions, he appears to be a man whose only crime appears to be being married to Operations' "widow," Corinne - the woman Operations was married to when he "died" upon his recruitment into Section. Madeline, posing as a therapist taking over Corinne's case, and Michael, posing as a therapist slowly drive Corinne insane using a highly addictive "medication" which makes her extremely unstable and an altered videotape making it appear Nikolai was having an affair with Nikita. According to the mission profile, Corinne takes her husband's life. 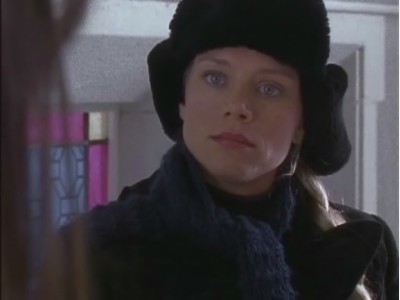