Last Days of the Nazis

Last Days of the Nazis is a story that’s rarely been broadcast on television before. This is a dark and compelling history of Nazism from a different perspective – that of the Nazis themselves. In 1945, the Allies rounded up and interrogated thousands of ex-Nazis. The interrogations became a fascinating, but largely forgotten, part of the historical record. The Last Days of the Nazis uses these interrogations to dramatically bring to life accounts by Nazi death camp commandants, Nazi doctors, generals, architects, and members of the Hitler Youth. It is an inside look at the minds and motivations of the most evil regime in history. This is what the enemy told us. 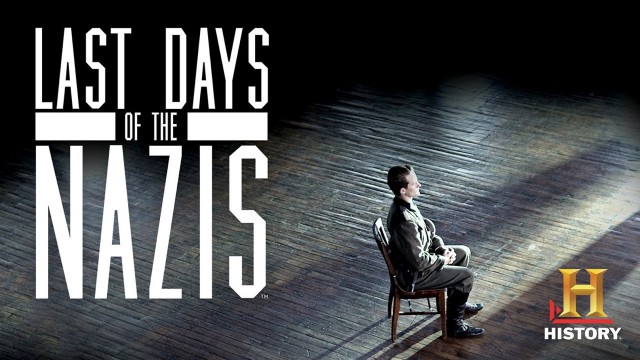 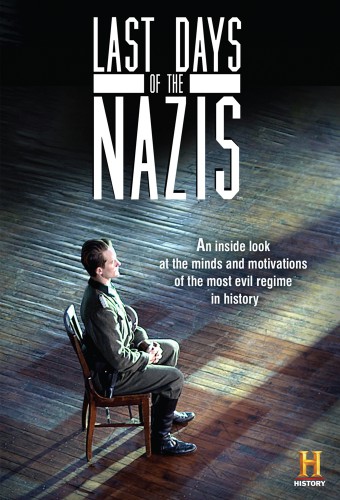 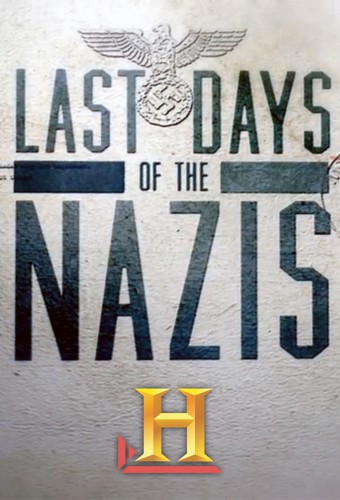 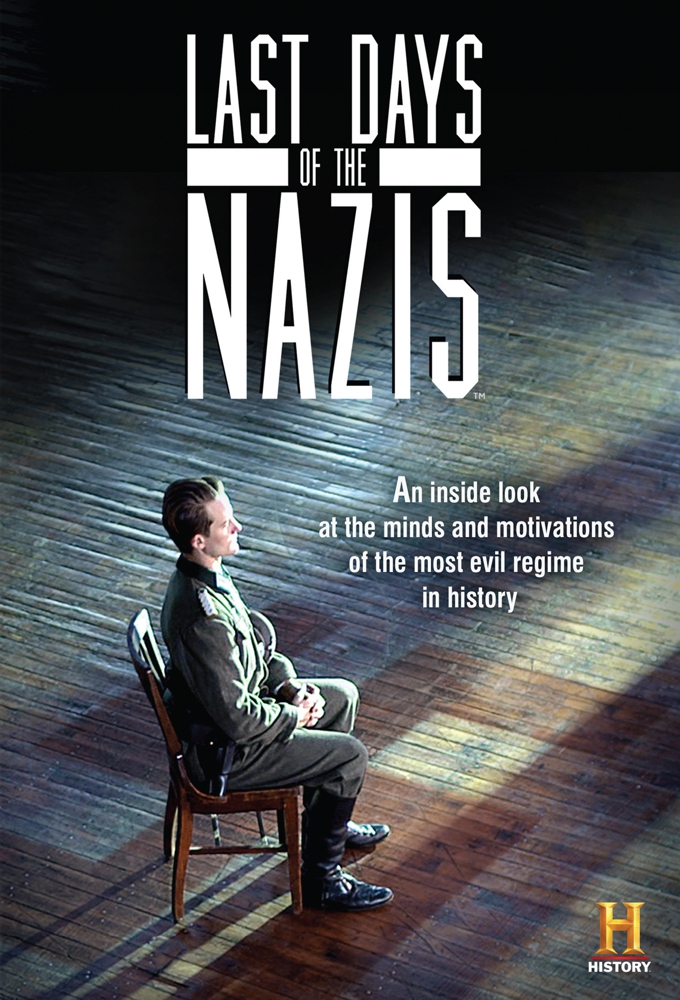