Tutuola reluctantly works on a case involving the rape of a coed after his son Ken feels responsible for catching the rapist. Tutuola trying to solve the case with the rape victim unwilling to cooperate, crosses paths with another detective, Chester Lake, who is also investigating similar cases as part of Brooklyn SVU. The two clash at first but when another rape occurs, the two detectives must work together and pick up the pace before the rapist strikes again. 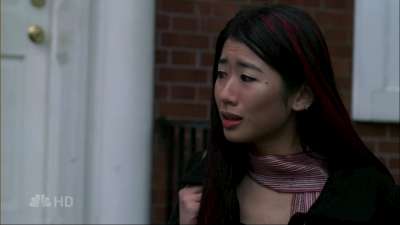