Set in New York City, the show's main character was Claire McCarron (played by Margaret Colin), a former Assistant D.A. turned private investigator. A policeman's daughter (Colin was a policeman's daughter in real life), she drove around town in a Porsche 911 Cabriolet but lived beyond her means and often struggled to make a living from her fledgling detective agency. The show also starred Patrick James Clarke as her brother and NYPD lieutenant Fred McCarron, and Frances McDormand as Willie Pipal, her friend who still worked for the DA's office. 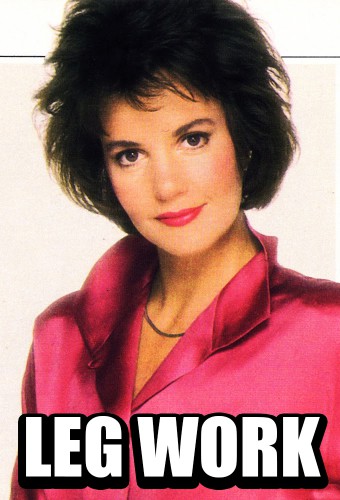 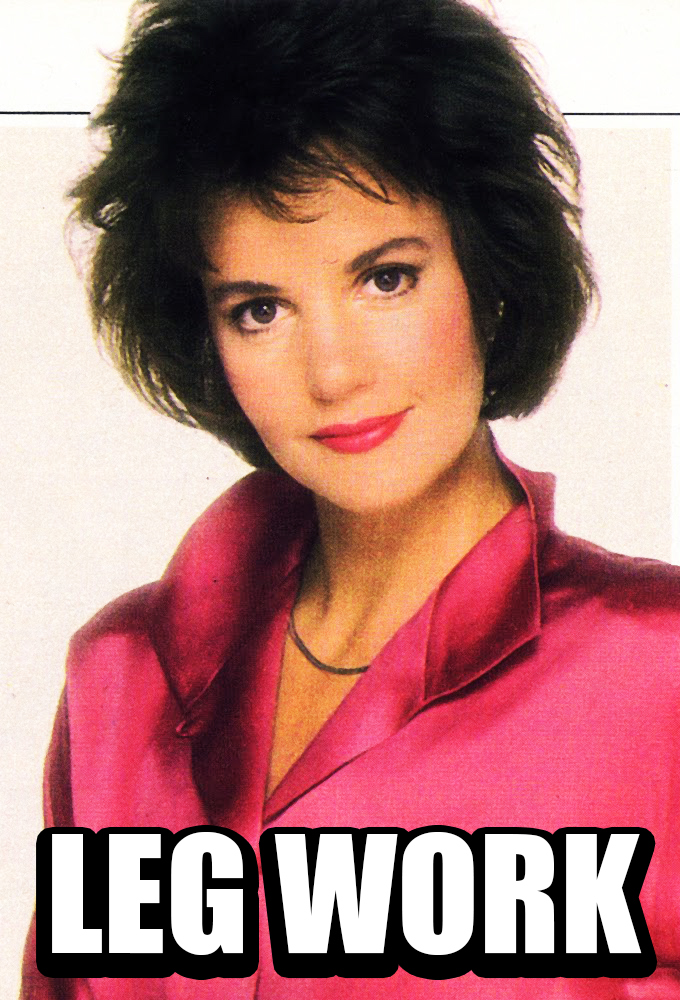