Skid, a hacker friend of Jargon, is shot by an international assassin but manages to escape and get to Jargon's place. Skid and some other hackers had managed to break into the Department of Defense restricted files and found details of a top secret chemical formula. They arranged, over the internet, to sell the formula to one of the worlds most infamous terrorists but at the last moment upped the price. What they didn't realise is that they now have not only the authorities, in the form of the FBI and Level 9, after them but also the assassin hired by the terrorist. Jargon realises that all the hackers are friends of his and is torn between his desire to help his friends and the fact that they are the sort of criminals that he is paid to track down. 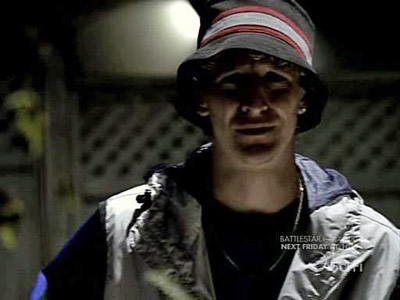