Lewis and Hathaway are drawn into a world of virtual bullying, but very real murder, when Professor Miranda Thornton is found dead after her dating video is leaked onto a vicious website. Miranda's death initially looks like suicide but, as the detectives dig deeper, they realise that it is actually the final revenge of an old enemy. 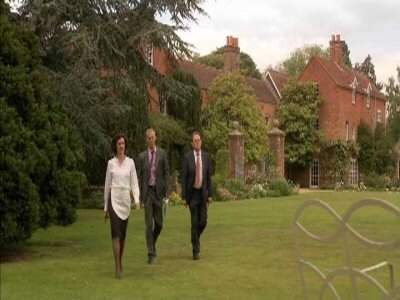