Former heavyweight boxing champion Patrick "Lights" Leary struggles to find his identity after retiring from the sport. He also wonders how he is going to support his medical resident wife Theresa, and their three daughters. The series premiere begins five years after Leary's retirement following a controversial split-decision loss to Richard "Death Row" Reynolds. The Learys' once charmed life is on shaky ground; the IRS is determined to take away their mansion, and Patrick's brother/manager Johnny wants him to make a comeback, despite him showing signs of pugilistic dementia. 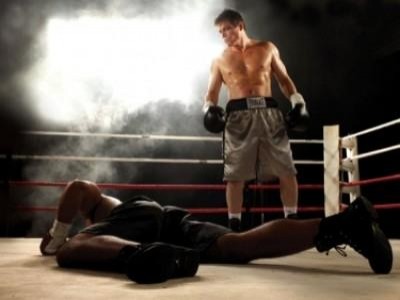