When his father decides not to train him because he does not think he is capable of fighting at a professional level anymore, Lights turns to Ed Romeo, Reynolds' former trainer for some heightening of his skills. Not only does Ed train him in an unorthodox style, he tries to make Lights realize he should fight for his wife and girls, and cut his father, brother, and sister out for the fact that they are suffocating him. Lights takes this into account when he grows suspicious of their sudden interest to help him with his big fight in an effort to fire Romeo. 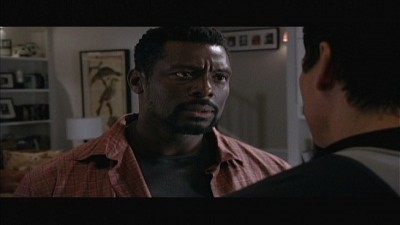