A unique show from creator Rod Lurie about the life of the mob and the FBI. While the mob boss, Jonah Malloy (David Paymer) is trying to run his business away from the interference of the FBI, the FBI is trying everything to bring down his terror team. While Malloy doesn't know is he has a FBI undercover, Roy Ravelle (Anson Mount), working for him. Lisa Cohen (Leslie Hope) heads the FBI team, which also include Paige Van Doren (Leslie Bibb), who lost her husband on 9/11. 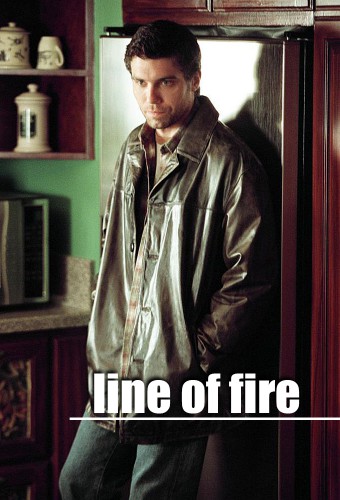 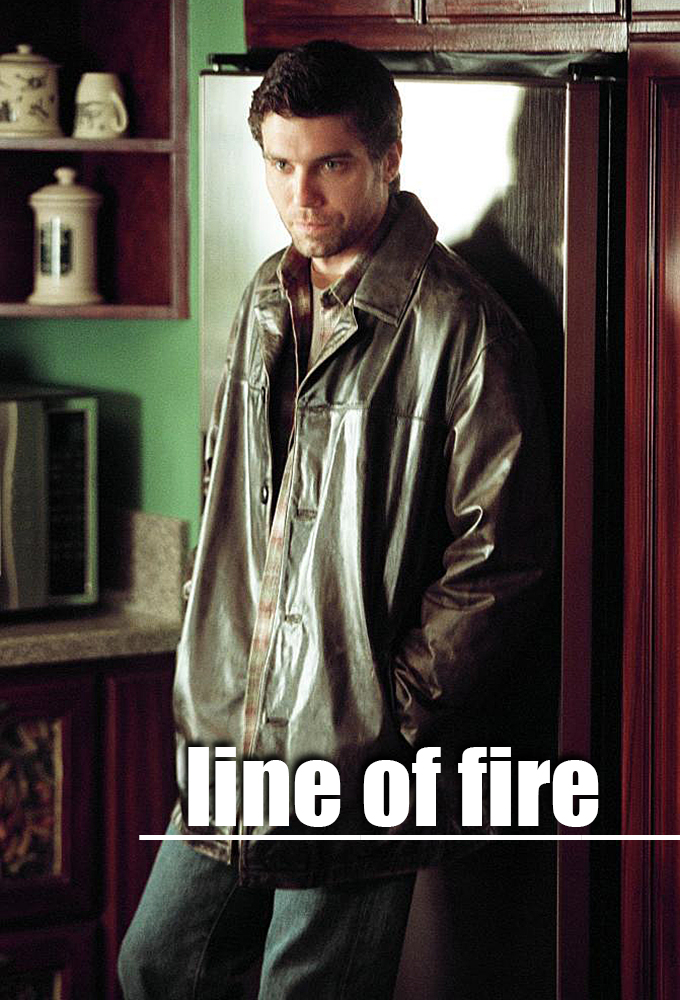