Jason Alexander (Seinfeld) stars in this comedy about a well-regarded sports talk show host and columnist who struggles to get the respect and admiration from his family that he gets from his fans. Based on the writings of real-life sports commentator and columnist Tony Kornheiser, Tony Kleinman is an irreverent sports show host who banters about all things sports with his witty sidekick, Bernie Widmer (Malcolm-Jamal Warner, Malcolm and Eddie, The Cosby Show), a former football player turned sports show host, on their television talk show, Listen Up. Tony has also begun writing a humorous syndicated newspaper column that includes commentary on his family who are less than thrilled to have their trials and tribulations made public. Tony's wife, Dana (Wendy Makkena, Oliver Beene) works as a fundraiser. While not a sports fan, she is always supportive of her paranoid and obsessive-but-loving husband. Megan (Daniella Monet) is the Kleinmans' 14-year-old know-it-all, soccer-playing da 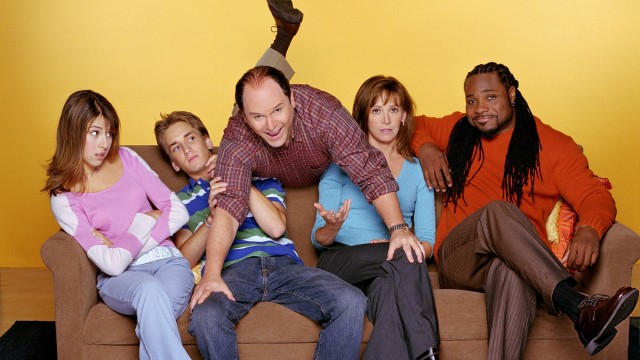 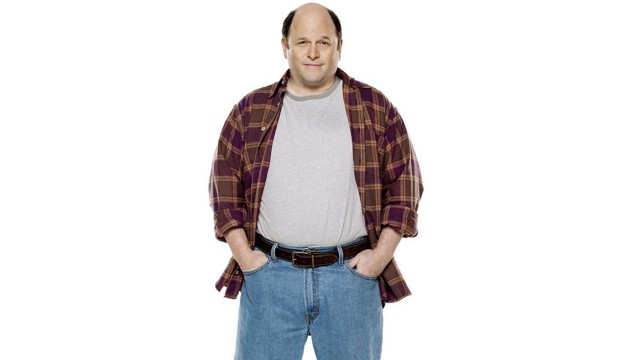 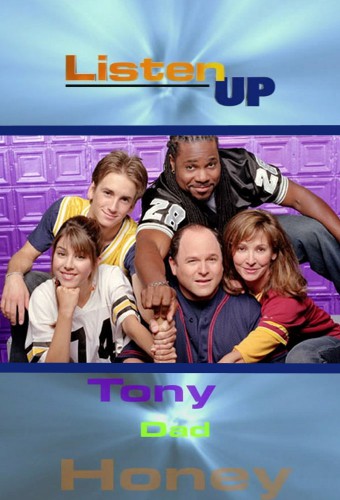 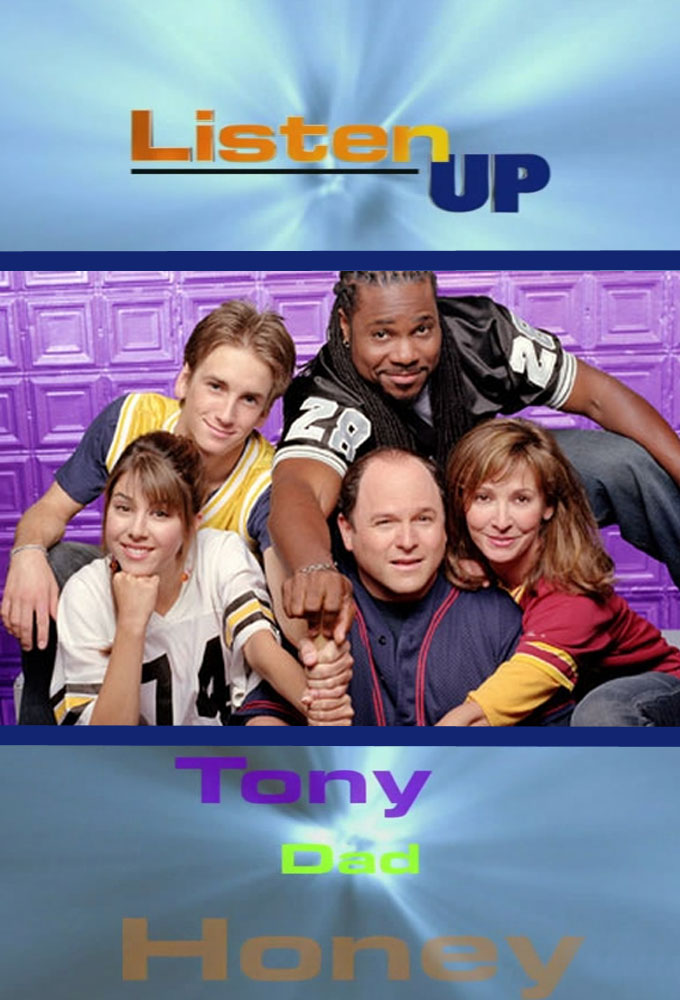