Little Shop was a 1991 animated television series that aired on Saturday morning about a teenager and a giant talking plant that eats everything in sight. Little Shop was based on the off-broadway musical Little Shop of Horrors, which was based on the 1960 Roger Corman film The Little Shop of Horrors. The concept of the adaptation is credited to Ellen Levy and Mark Edward Edens, and the series was produced by Tom Tataranowicz. The horror elements in previous versions of the story, in which characters are eaten by the plant, are toned down for children in this series. 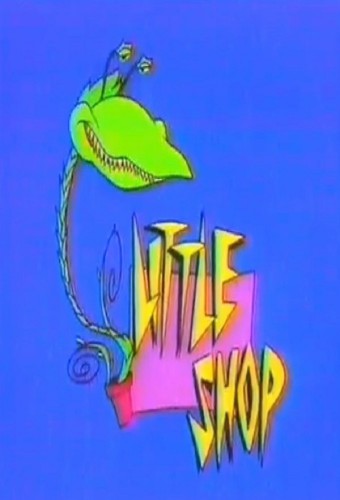 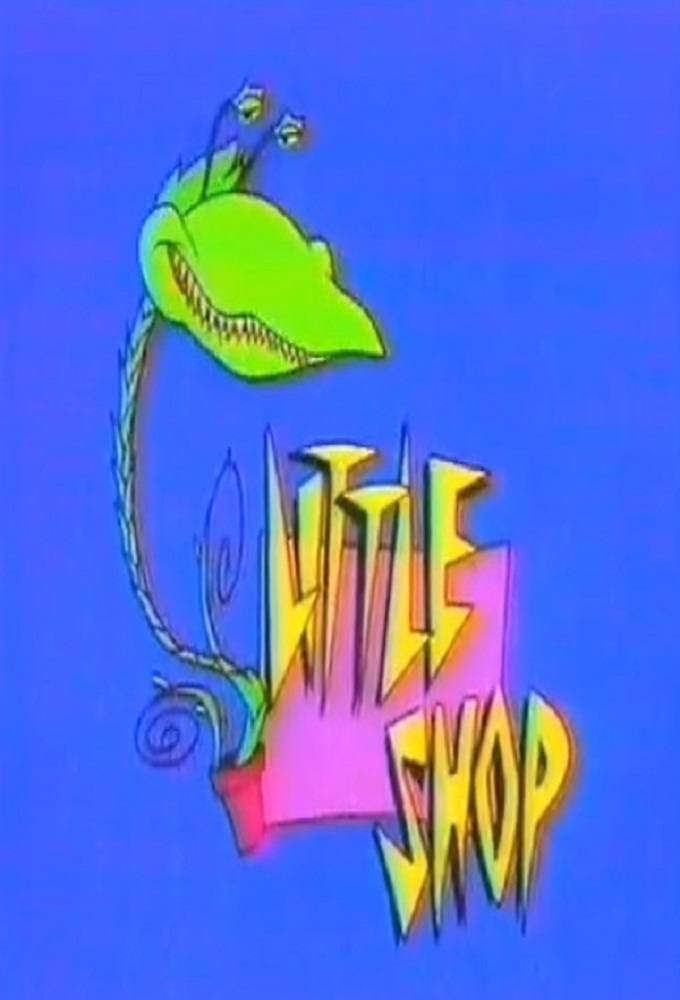