Miami Vice is having accountant problems; they keep turning up dead! Not only is someone skimming money from his operations but Moira is holding out her 10% of Lapland. The boys unwittingly get involved and end up having to pay Miami £20,000 each. Jamie needs to borrow the money from his uncle and has to 'babysit' a friend of his uncle's called 'Two Sips' who is returning to England for a few days. 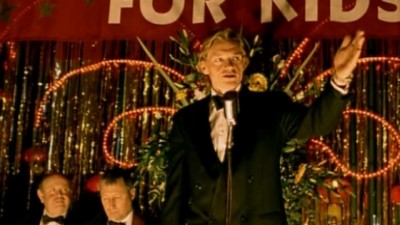