I've Got to Sing a Torch Song 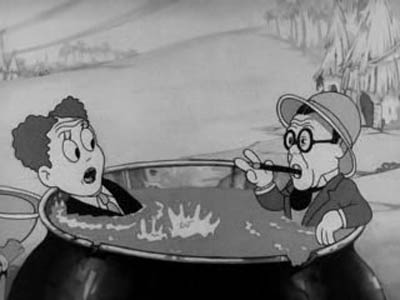