Lord Peter Wimsey, the brother of the Duke of Denver, is a scholar with time on his hands and an inclination for solving murder mysteries. Bunter is his manservant and partner in crime-detection, while Inspector Charles Parker is his friend (and later his brother-in-law) in the Metropolitan Police. Harriet Vane, who first appears in the second season, is a writer of murder mysteries who will become Wimsey's wife. Between 1972 and 1975, the BBC began to serialize for television the Wimsey books written in the 1920s and 1930s by Dorothy L. Sayers. After a break of twelve years, they filmed three more books in 1987. This listing takes in a family of UK mini-series with the following titles: The Unpleasantness at the Bellona Club, Clouds of Witness, Murder Must Advertise, The Nine Tailors, Five Red Herrings, Strong Poison, Have His Carcase, Gaudy Night.

END_OF_DOCUMENT_TOKEN_TO_BE_REPLACED 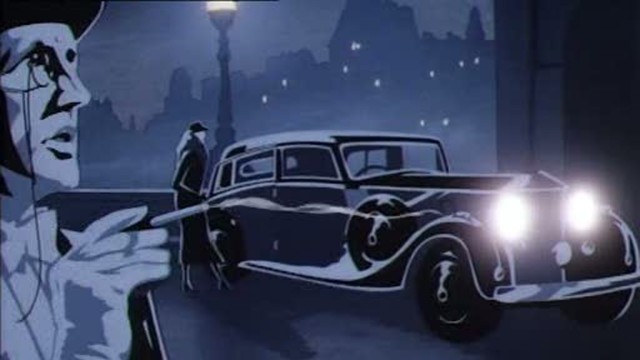 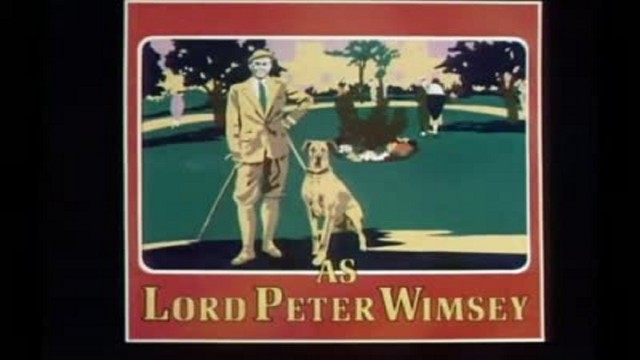 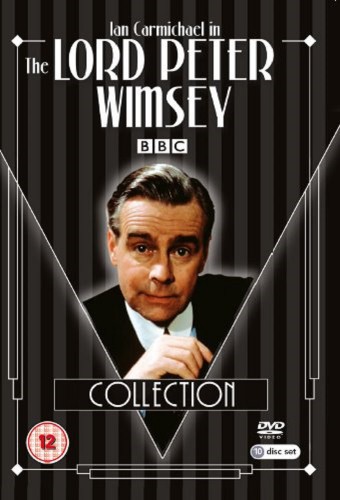 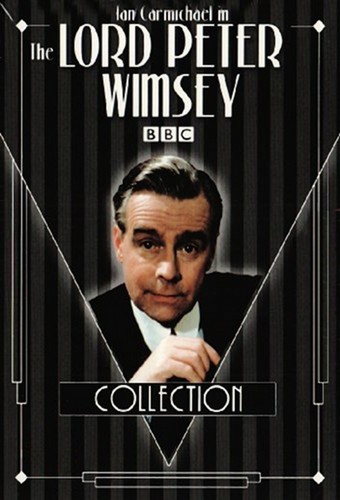 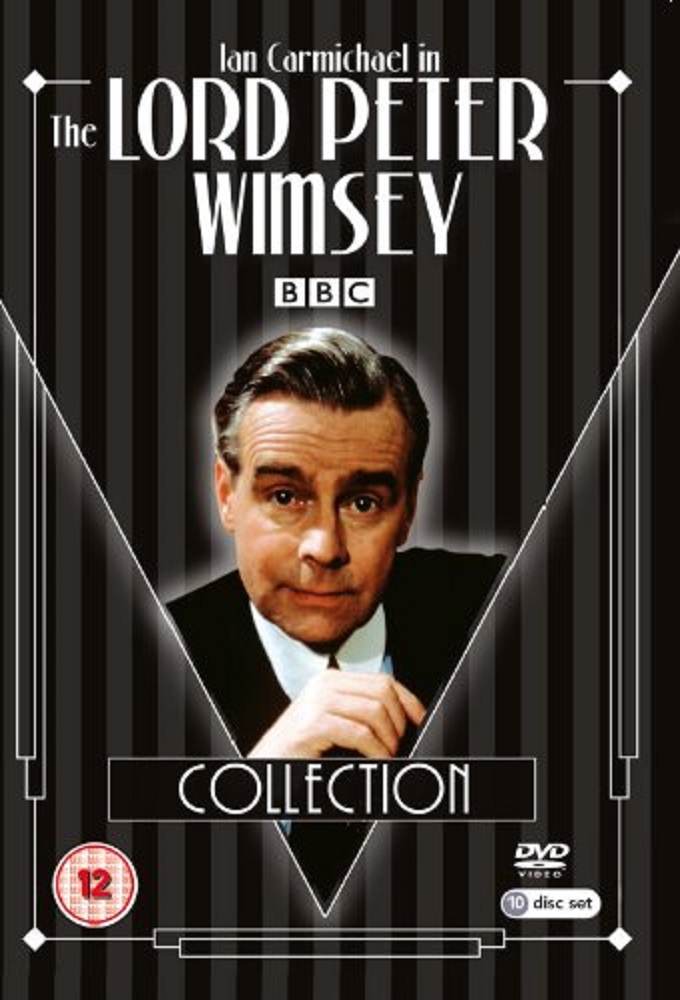