Lost Tapes is an American horror/thriller docudrama television series that airs on Animal Planet. Produced by Go Go Luckey Entertainment, the program presents fictional found footage depicting traumatic encounters with cryptozoological creatures (cryptids), including the Chupacabra and Bigfoot, and even supernatural creatures such as the Werewolf and Vampire, and extraterrestrials: Alien and Reptilian. (Wikipedia) 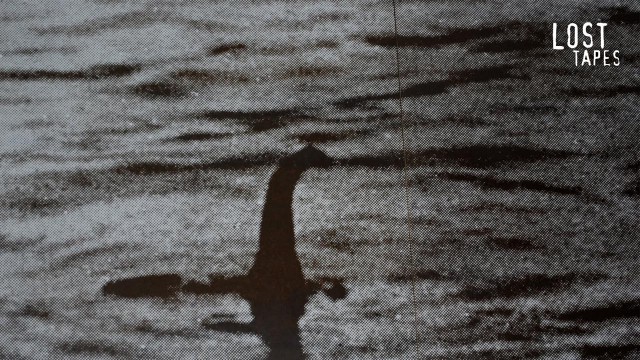 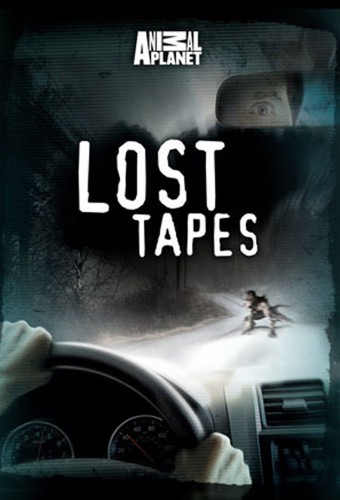 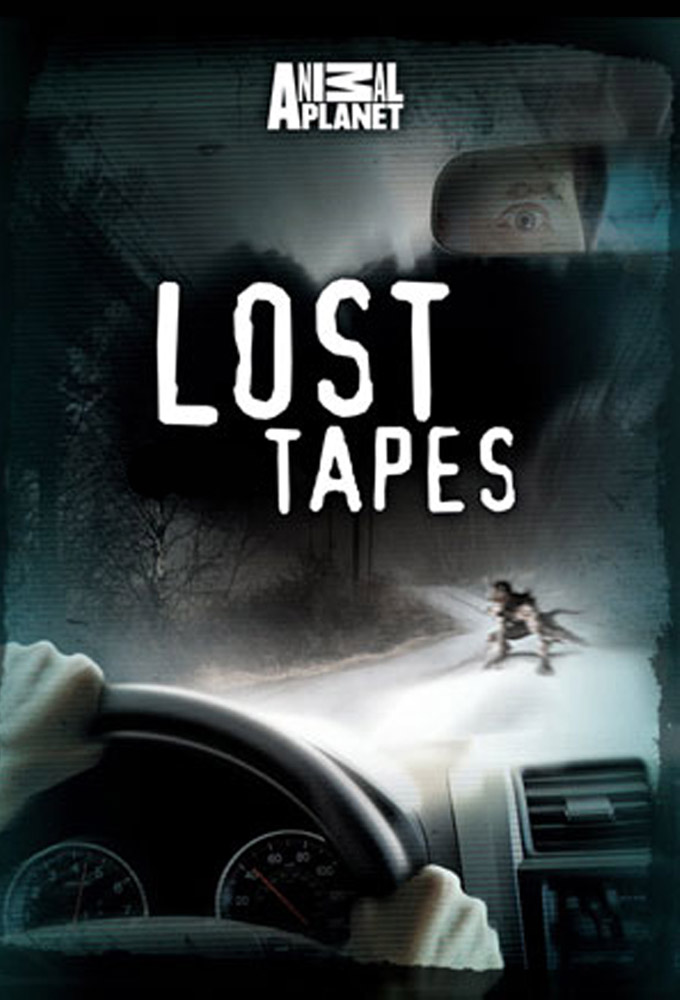