Life on the Edge: Law and Disorder

Louis reflects on the criminal justice system in the USA, which has more prisoners than any other country in the world. In documentaries such as Behind Bars and Miami Mega Jail, Louis spent time with hundreds of incarcerated men, discovering a world with its own rules and codes and a system that seemed to be broken. In A Place for Paedophiles, Louis came face to face with those responsible for serious sex crimes against children who were being locked up indefinitely, even after their sentences had been completed. Louis also revisits his documentaries in Philadelphia and Milwaukee, where tensions between the African-American community and the police were already at boiling point, years before the recent killing of George Floyd. 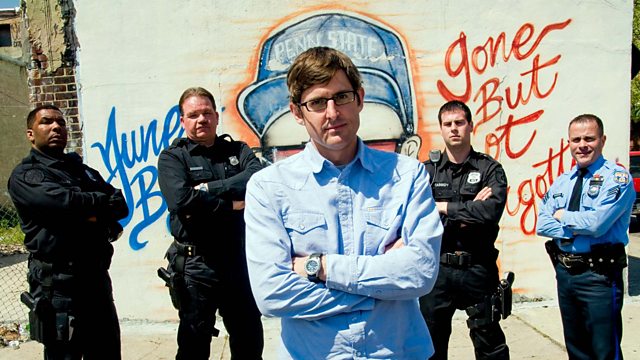