A look at the over-the-top and controversial sitcom about a dysfunctional Chicago family that lasted 11 seasons on TV. The crude antics of the family's disgruntled father Al Bundy (Ed O'Neill), his tacky wife Peg (Katey Sagal), his ditzy daughter Kelly (Christina Applegate), and girl-chasing son Bud (David Faustino) delighted some viewers and offended others. The show was a huge departure from the picture-perfect families viewers often saw on television, but even as it ruffled feathers, the show represented a more realistic picture of the everyday problems that Americans were dealing with in the late 80s and 90s. 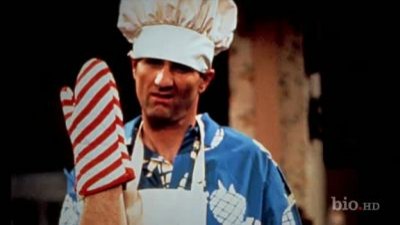