Masterpiece Theatre premiered on PBS on January 10, 1971, making it America's longest-running weekly primetime drama series. Since 1993, its host has been Russell Baker. Other than this, its format remained relatively unchanged, one of its most distinguishing characteristics being its signature themesong, "Rondeau" by Jean-Joseph Moret. Masterpiece Theatre won 30 Primetime Emmy Awards, as well as a host of other awards over the course of the series. ** Masterpiece Theater though is no longer airing and goes by the name "Masterpiece" now. Please add any new or original titles there. 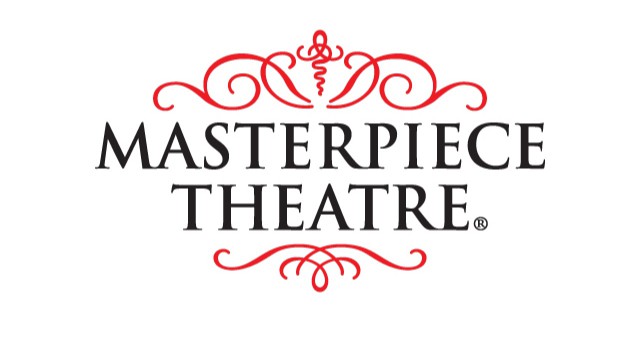 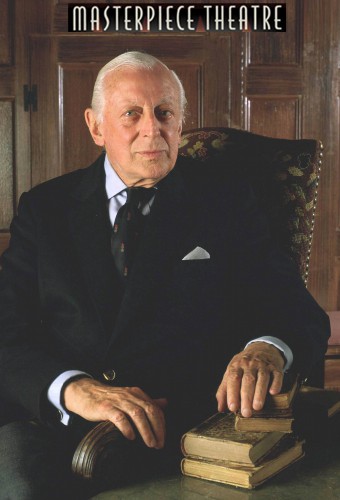 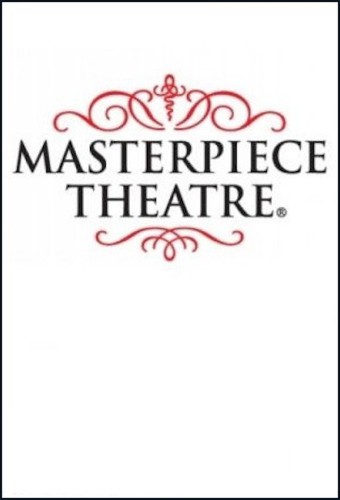 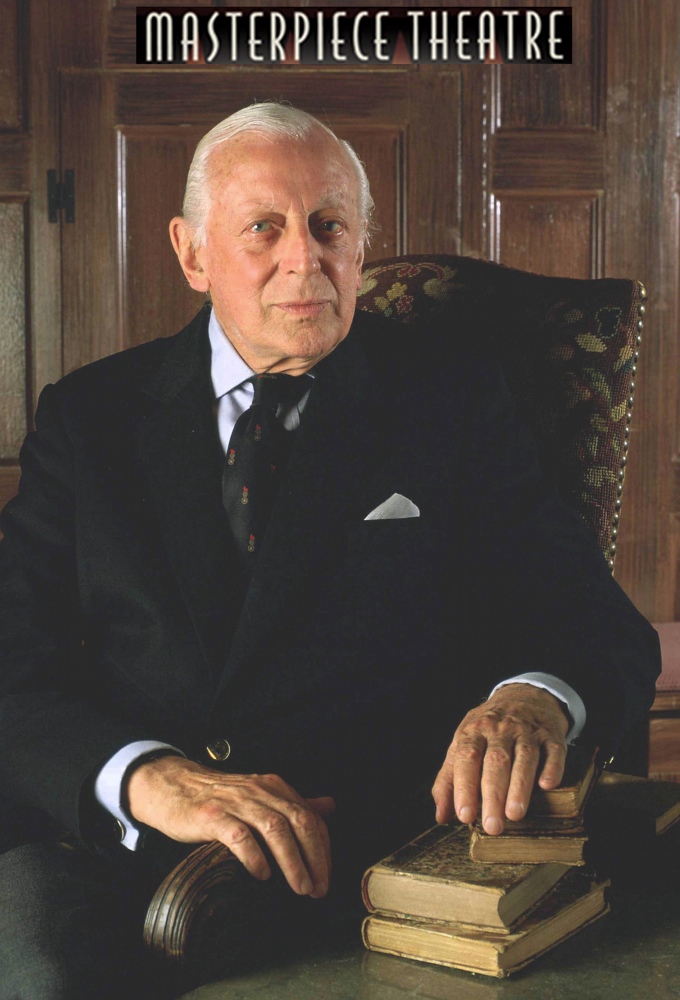