Stephanie Flanders explores the ideas of three influential thinkers who transformed international economics, and examines how their influence has shaped the 20th and 21st centuries. She begins by profiling John Maynard Keynes, the Cambridge-born economist whose ideas revolutionized the approach of Western governments to financial crises during the Great Depression and the Second World War, and explains why the world's leaders drew on his teachings as the global meltdown took hold in 2008. 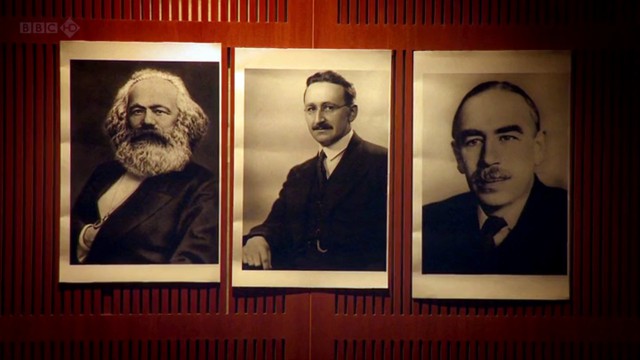 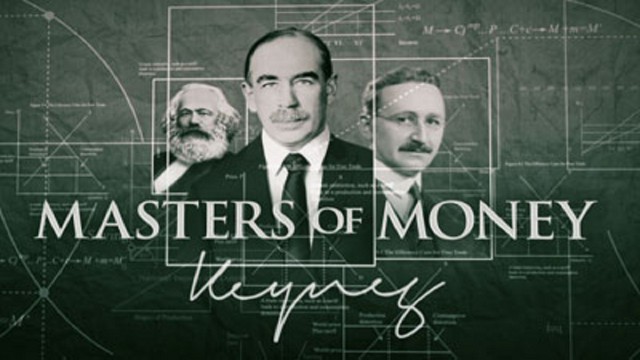 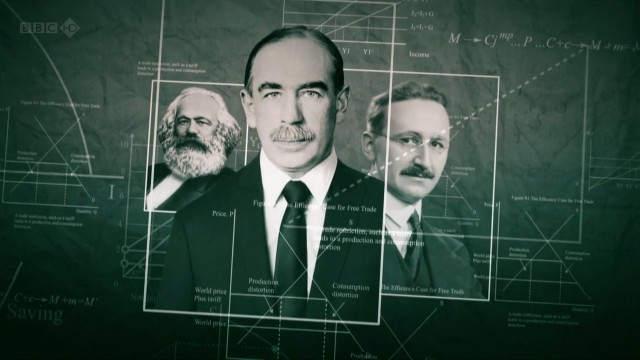 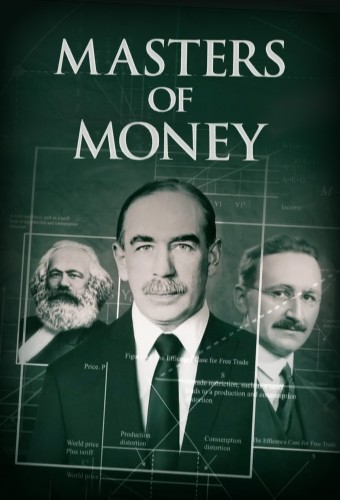 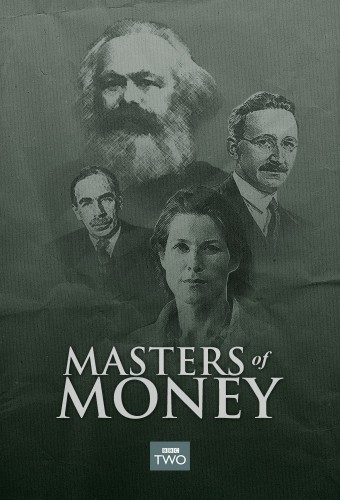 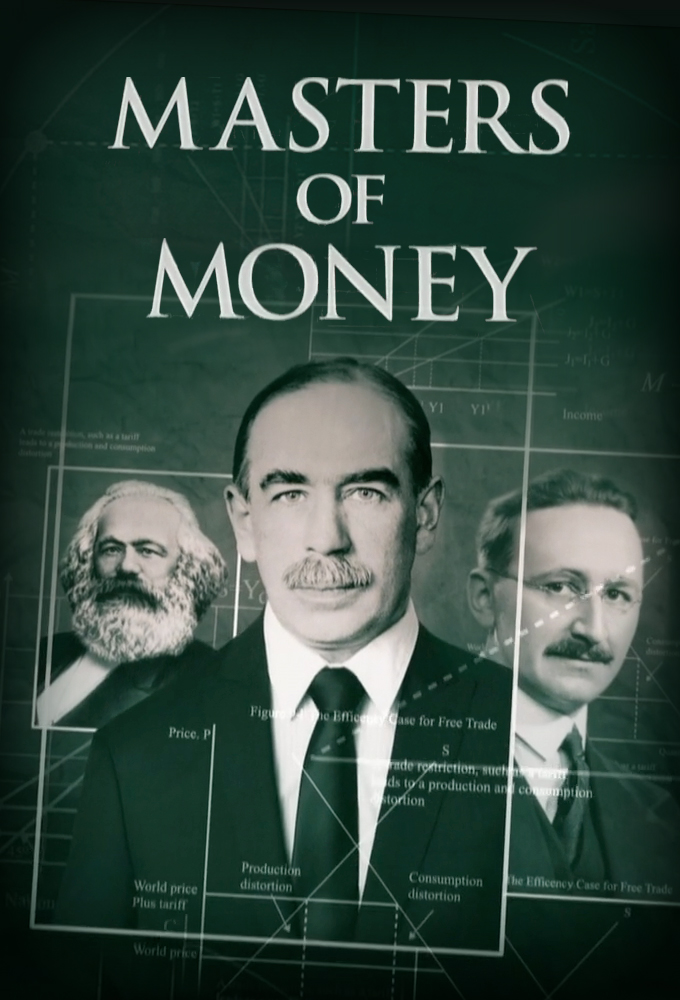