Match of the Day 2

Match of the Day 2 (otherwise known as MOTD2) is a football highlights programme shown on BBC Two in the United Kingdom. It was created in 2004 when the BBC regained the right to broadcast Premier League highlights. Broadcast on Sunday evenings, usually later than 10 p.m., it is advertised as a "light-hearted look at the Premier League's action", referring to its more fan focused presentational style than the Saturday night version. Launched with an anchor of Adrian Chiles and analysis from two pundits. Adrian Chiles became popular in this role. In 2010 he was replaced by Colin Murray who left Channel 5 to take up the position at the beginning of the 2010/11 season and to also host the BBC World Cup coverage in 2010.

END_OF_DOCUMENT_TOKEN_TO_BE_REPLACED 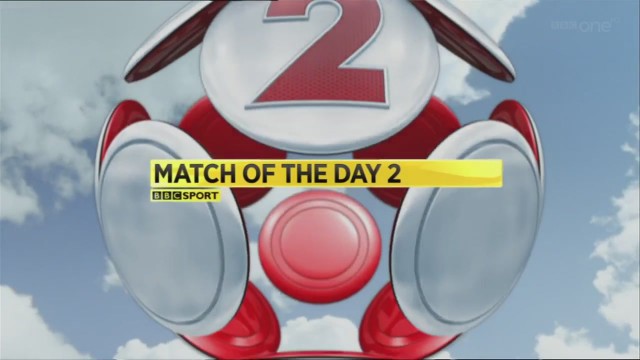 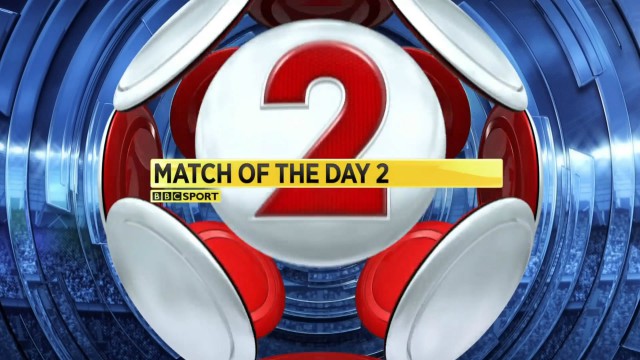 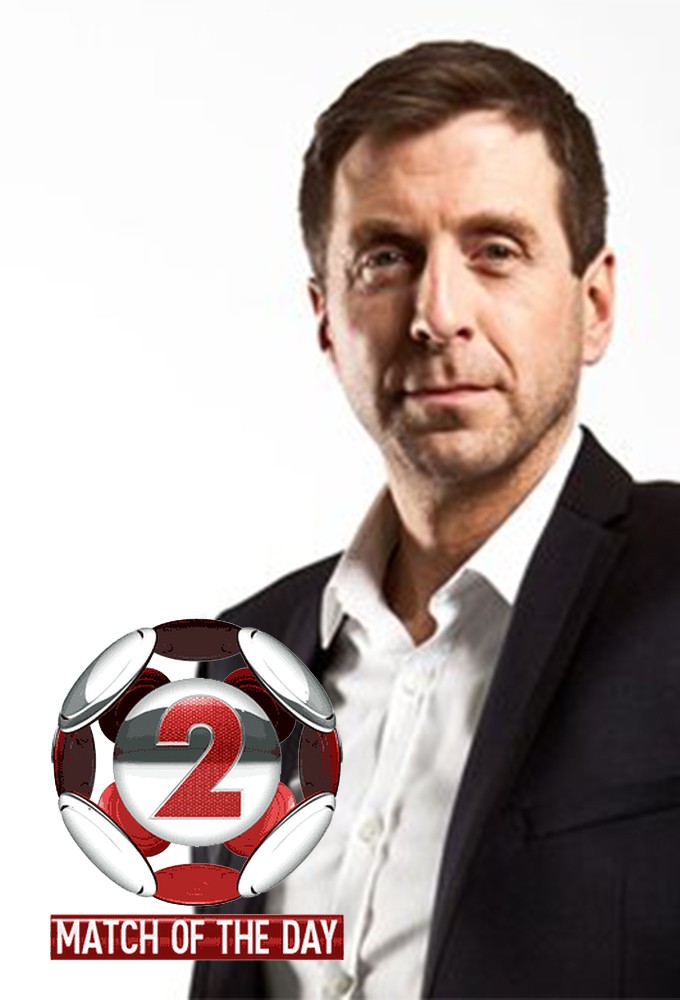 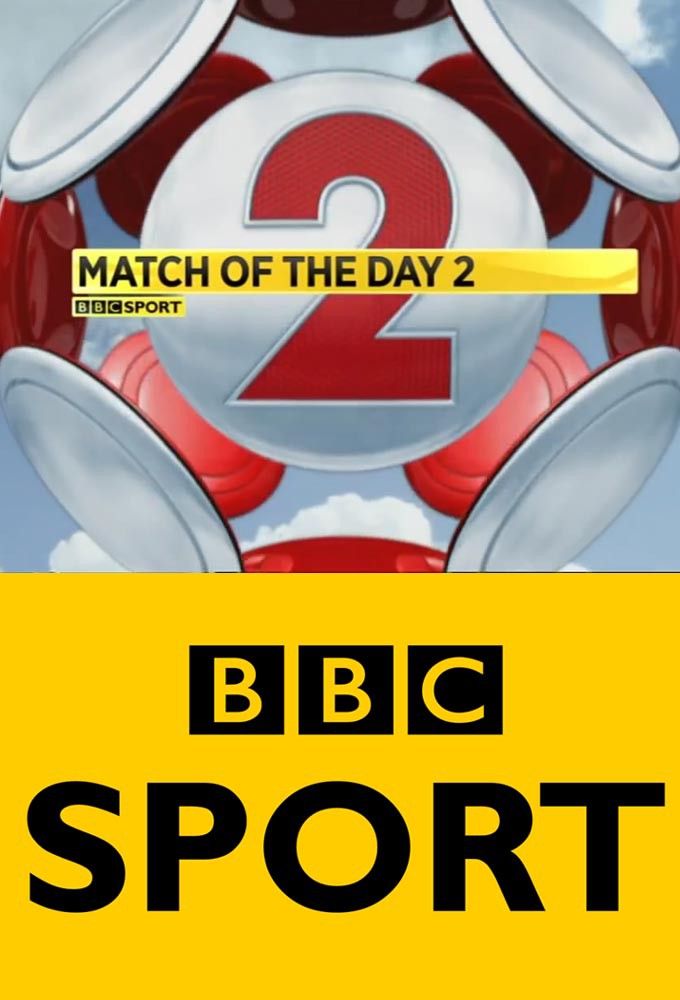 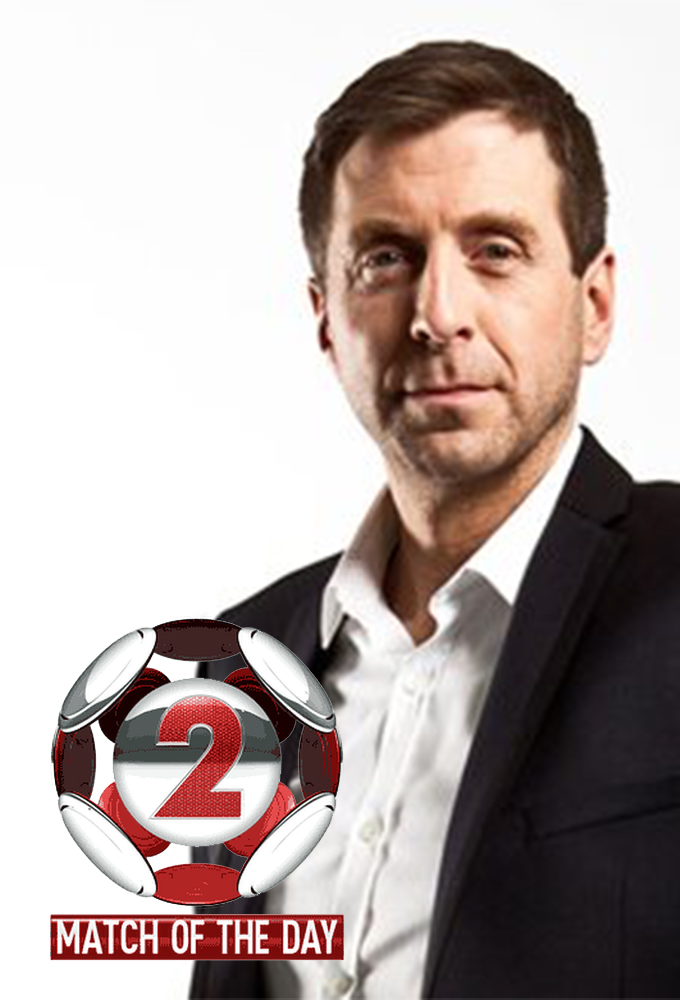