Matthew Briggs - A Journey of Discovery

In 2007 Matthew Briggs, aged 16 years and 65 days, became the youngest player to play in the Premier League when he made his debut for Fulham against Middlesbrough. It's a record that he held until the penultimate match of the 2018/19 season. At that point he was regarded as one of the hottest prospects in the game - wanted by clubs like Manchester United and Bayern Munich. His career started young, but didn’t continue on the upward curve. Further appearances in the Premier League, in European competition, for England’s Under-21 side followed but before long he was slipping down the divisions and eventually into Non-League football, where he finds himself now. On a journey of discovery, by speaking to his former teammates, managers and friends in the game - we aim to find out the reasons why so much promise can soon evaporate. Too much money too soon, bad decisions on the pitch and off it, the wrong advice, lack of mentors and role models, mental health issues, family crises and many more themes are discussed. 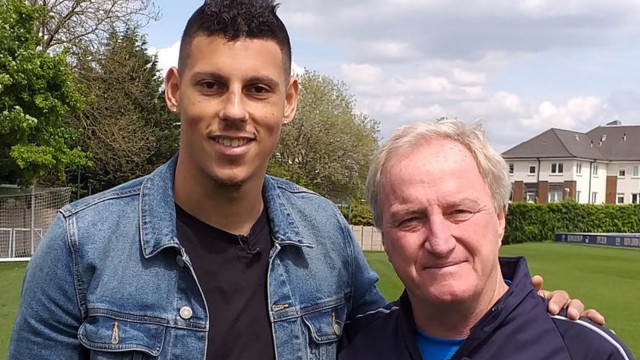 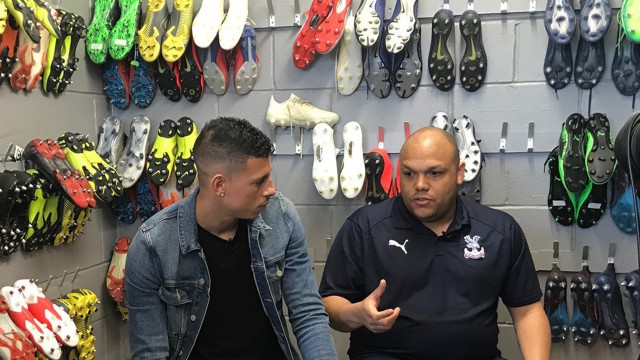 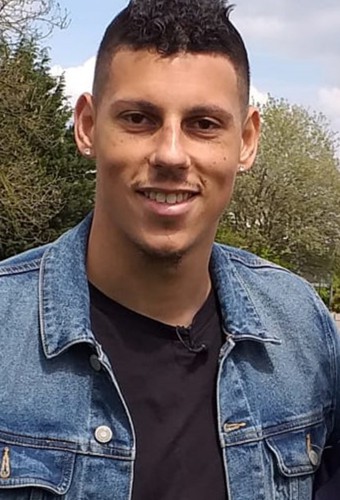 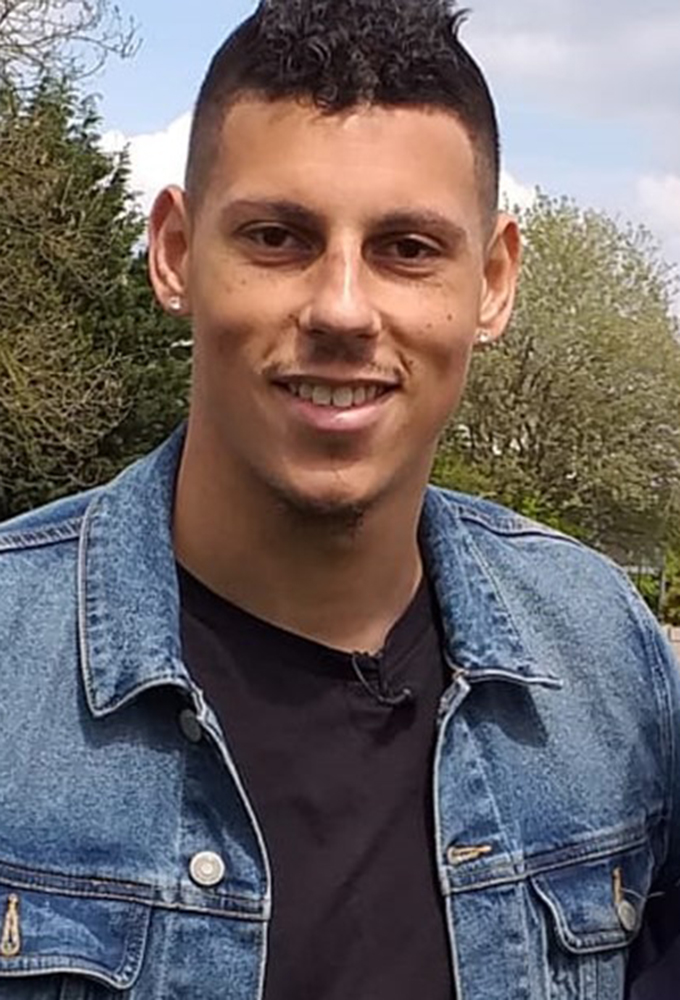