Con artist Ferguson knocks Beau Maverick unconscious during an unsuccessful attempt to hoist a priceless diamond necklace from a French countess. Ferguson claims that the countess' diamond is fake and that he was in the process of replacing it with the real thing when Beau startled him. Ferguson offers Maverick $5,000 to switch diamonds. Beau is being set up for robbery by Ferguson and his equally devious wife. 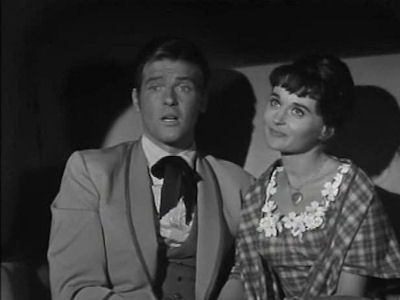