On 8 January 1989, British Midland Flight 92 crashes onto the embankment of the M1 motorway near Kegworth, Leicestershire, UK. The aircraft was attempting to conduct an emergency landing at East Midlands Airport. Of the 126 people aboard, 47 died and 74, including seven members of the flight crew, sustained serious injuries. 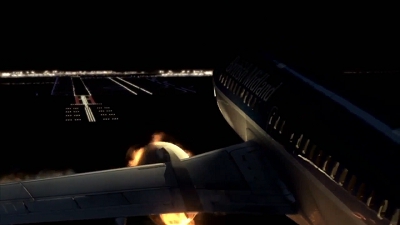