Jim McClain was a cop and after being injured and deemed unfit for duty he was retired and for the past fifteen years was working on a fishing boat. One day he and his partner sell their boat. His partner cashes the check and while walking around with the cash in his pocket, is robbed and killed. McClain feels that the police are not doing enough so he gets reinstated. After apprehending his partner's killer, he stays on which doesn't make his current boss all that happy. Because he doesn't like McClain's way of doing things or disregard for the rules. 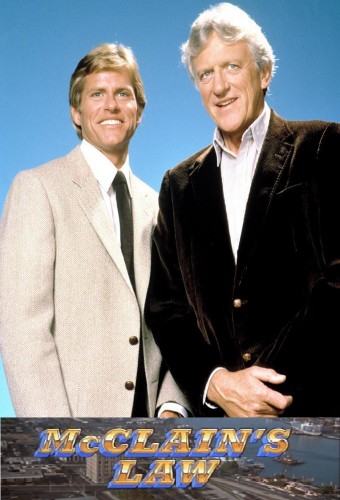 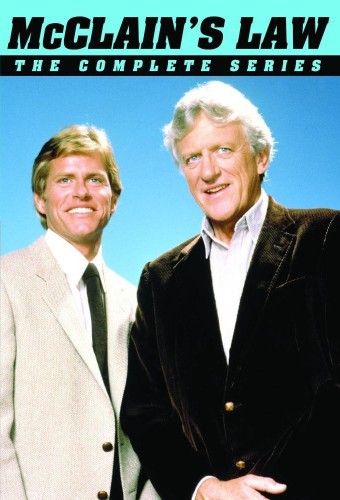 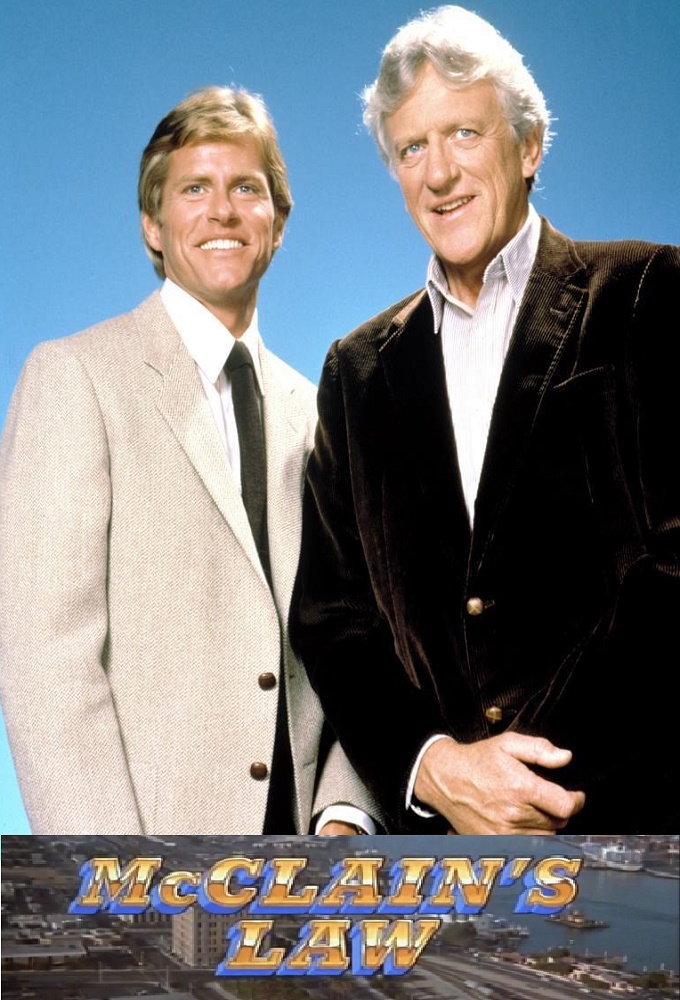