A Bump in the Night

Peter learns that Lexi's car struck a homeless man named Bob Matthews. Peter arranges for Bob to receive free treatment, and ships him off to a rehab hospital. Lexi discovers Peter's cover-up. She wishes to turn herself in, but Peter dissuades her. Jennifer overhears their conversation. Megan invites Brett to dinner to thank him for nursing her back to health. Brett provides Craig with proof that Michael stole his invention. Michael convinces Jennifer that Brett's sketches are forgeries, and persuades her to steal them. Taylor becomes concerned by Kyle's drinking problem. Connie is hired as Sam's new assistant. Billy is irritated by her behavior, although Samantha claims she is harmless. 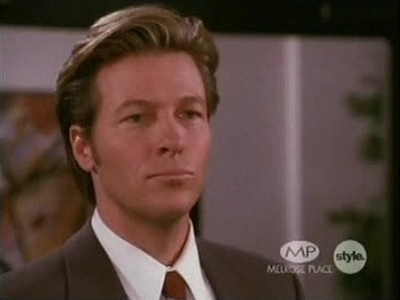