Where the Hookers Grow

Kyle is jealous of the amount of time Amanda spends with the recuperating Peter. He and Ryan quarrel after Ryan mentions Kyle's concerns to Amanda. Amanda referees the dispute and gives Ryan a job at her agency. Peter, fearing that he is about to die, confesses his involvement in the kidnapping to Dr. Visconti. Lexi seduces Dr. Visconti to pry the truth from him. Michael follows Megan to her parents' home, and is stunned to find that the family is wealthy. Megan discovers that her father suffered a crippling stroke years ago, which Mrs. Lewis claims is the result of the strain of learning that Megan was a prostitute. Michael discovers that Megan's mother is lying to force Megan to stay home out of guilt. Jane takes a job at AWA. She is asked to persuade Alex--now a famous designer--to bring his business to the agency. 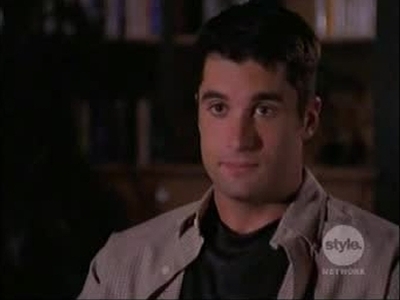