This series is the US version of the UK series of the same name that was created by Simon Nye. When shown in countries that have already seen the UK version, the US series is retitled It's a Man's World. The theme song "Bad Boy" written by Larry Williams is performed by Marshall Crenshaw. 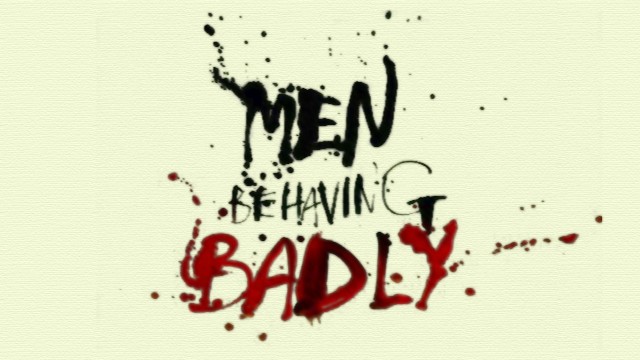 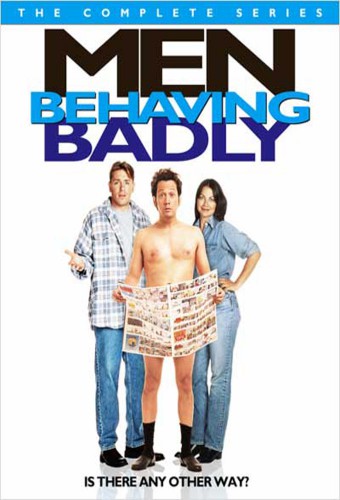 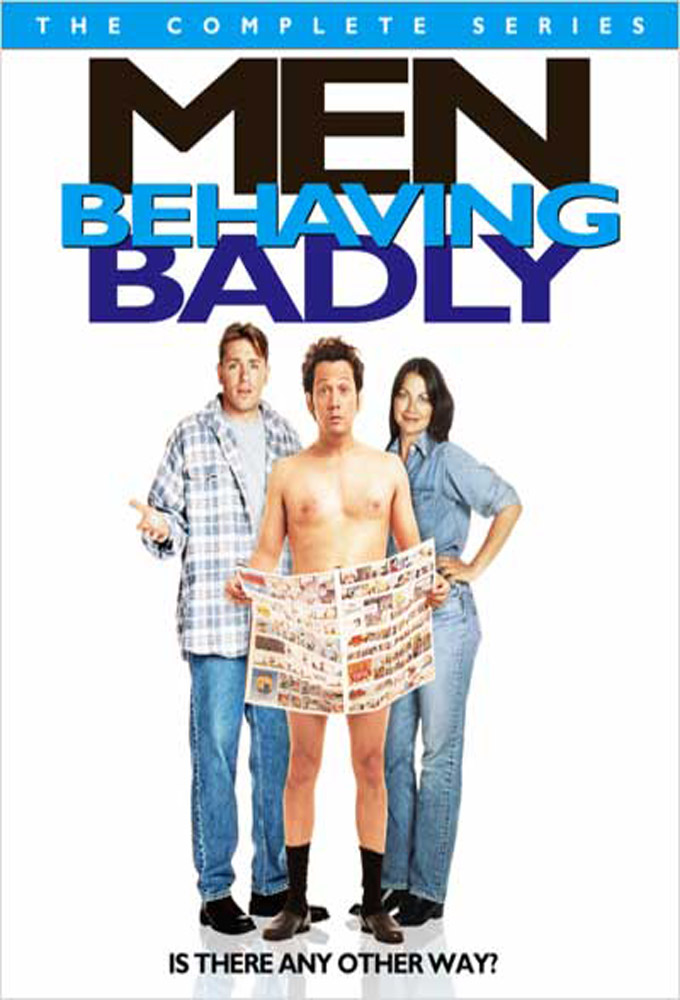